‘Obinim was a better player than me’- Stephen Oduro reveals 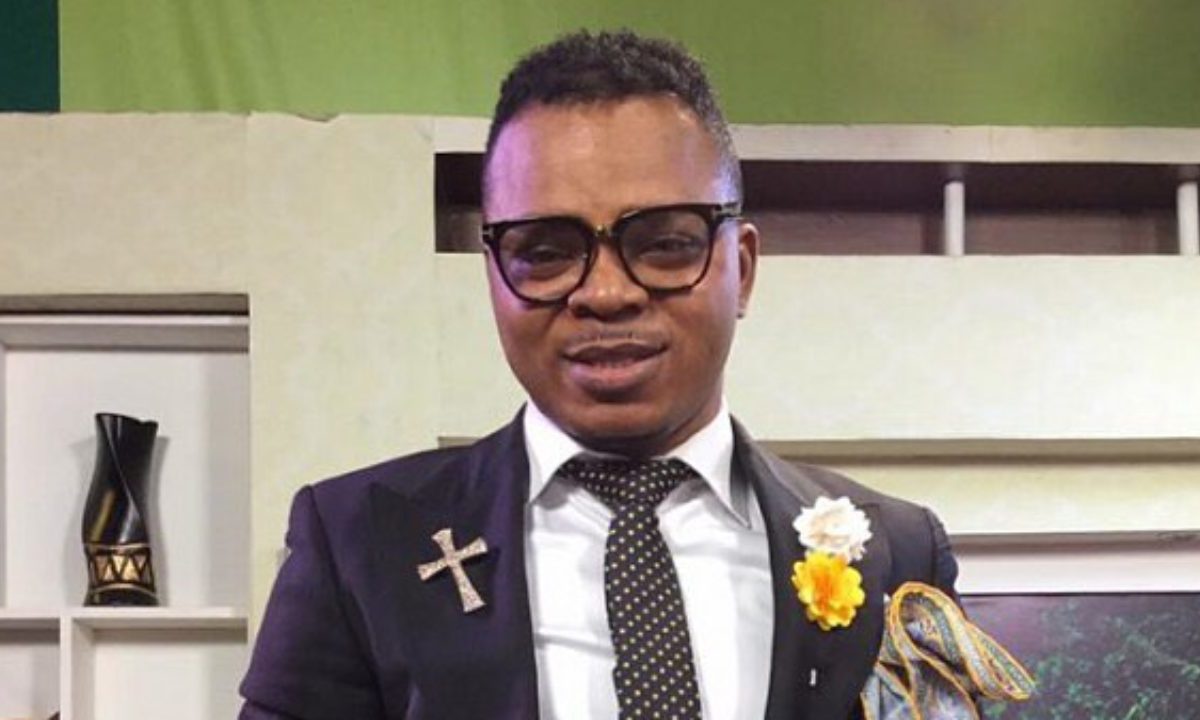 Former Asante Kotoko midfield dynamo, Stephen Oduro has made a shocking revelation about beleaguered man of God, Bishop Daniel Obinim, insisting he was a better player than him during their youth days.

Oduro disclosed that the head pastor at the International God’s Way Church, was a fine footballer and a potent attacker, and he always wanted to be part of his team.

“I was born at Akwatia Line, the same house as Bishop Daniel Obinim who is a man of God today. He was our next-door neighbour and was really a good footballer,” he told myfabulousonline.com.

“I don’t know why he quit football, but he was so good at playing.

“Obinim was a better player than I was. Anytime we played, I wanted to be part of his team, because if I decided to play for the opposing side, they will score us,” he concluded.

The former RTU and Asante Kotoko player, revered as the greatest midfielder to play in the Ghana Premier League has hanged his boots after several years in the domestic league.