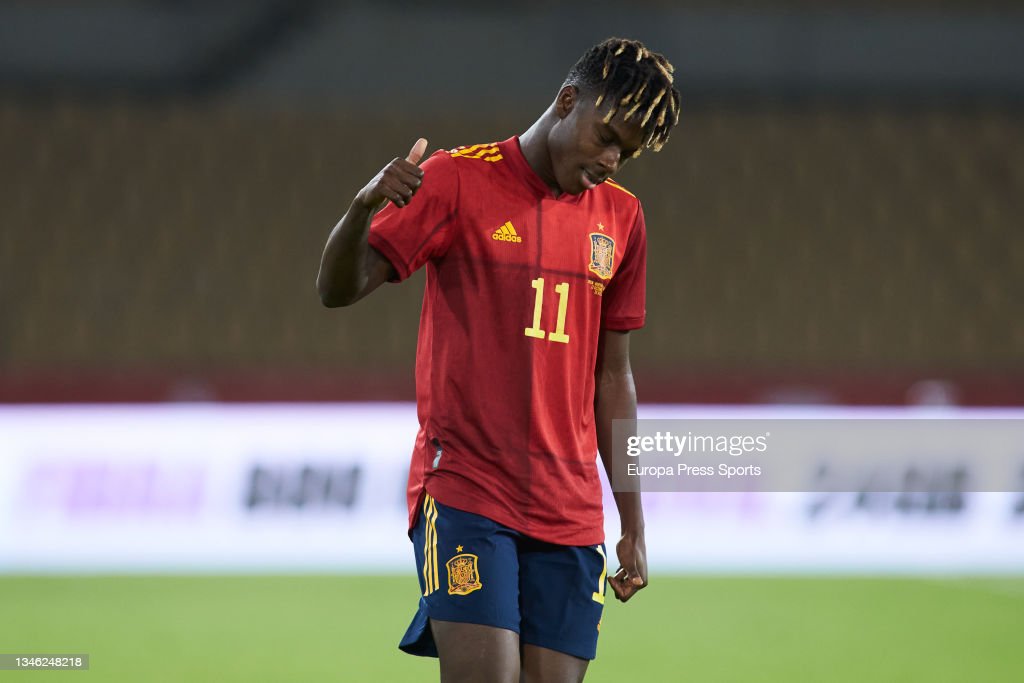 Nico Williams, younger brother of Ghana forward, Inaki Williams, has revealed that he was surprise after receiving his first Spain national team invite.

The winger, whose parents hail from Ghana, had represented Spain at junior levels and was opened to switching nationalities in future.

However, Spain manager Luis Enrique named him in the squad for the Nations League game against Switzerland and Portugal.

“I’m very happy to be here, I found out when the call came out,” he told Spain national team media. “I had no idea that I was in the pre-list, it has been a joy for my whole family and I am going to perform here,” he added.

“My parents and my whole family are proud of me and now we have to continue.

“My feet on the ground, I want to work, for the coach to see me. I thank him for this opportunity and I’m going to give my best on the pitch.”

Cristiano Ronaldo: Manchester United forward earns $3.5m in media value per post as he is named most powerful player on Instagram