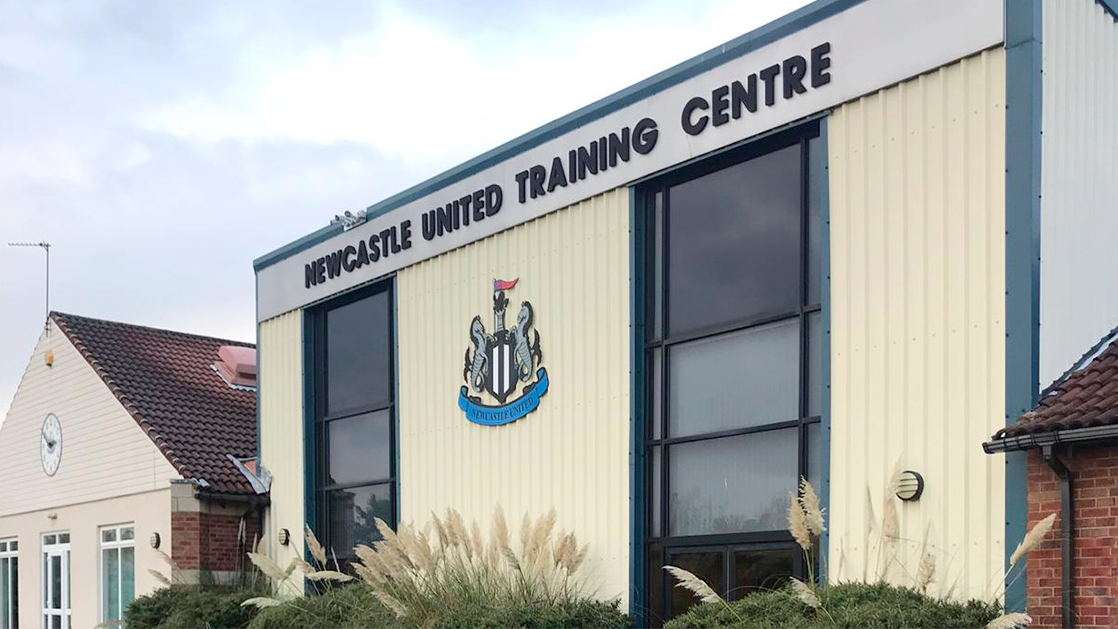 Newcastle United’s entire first-team squad are isolating at home after their training ground was shut following an outbreak of coronavirus cases, according to reports.

Darsley Park will remain shut until Wednesday, December 2 at least to throw Steve Bruce’s plans ahead of Friday’s trip to Aston Villa up in the air.

Reports at the weekend claimed four Newcastle players and one staff member had tested positive for Covid-19 last week.

And now The Telegraph say more positive tests have been returned when the latest round of results were given on Monday afternoon (November 30).

The report says Newcastle wanted each player to be tested at their homes on Sunday after two more players tested positive towards the end of last week.

The training ground has now been closed for three days and it is not yet known if it will fully reopen before Friday’s match at Villa.

The precise number of cases is not known but The Telegraph say the amount has risen significantly.

Newcastle are likely to have to test their entire squad again later this week.

It remains to be seen if club officials will ask for the match against Villa to be postponed.

The Premier League are likely to resist that request after previously suggesting the amount of positive coronavirus cases would have to be as high as 14 for them to consider a postponement.