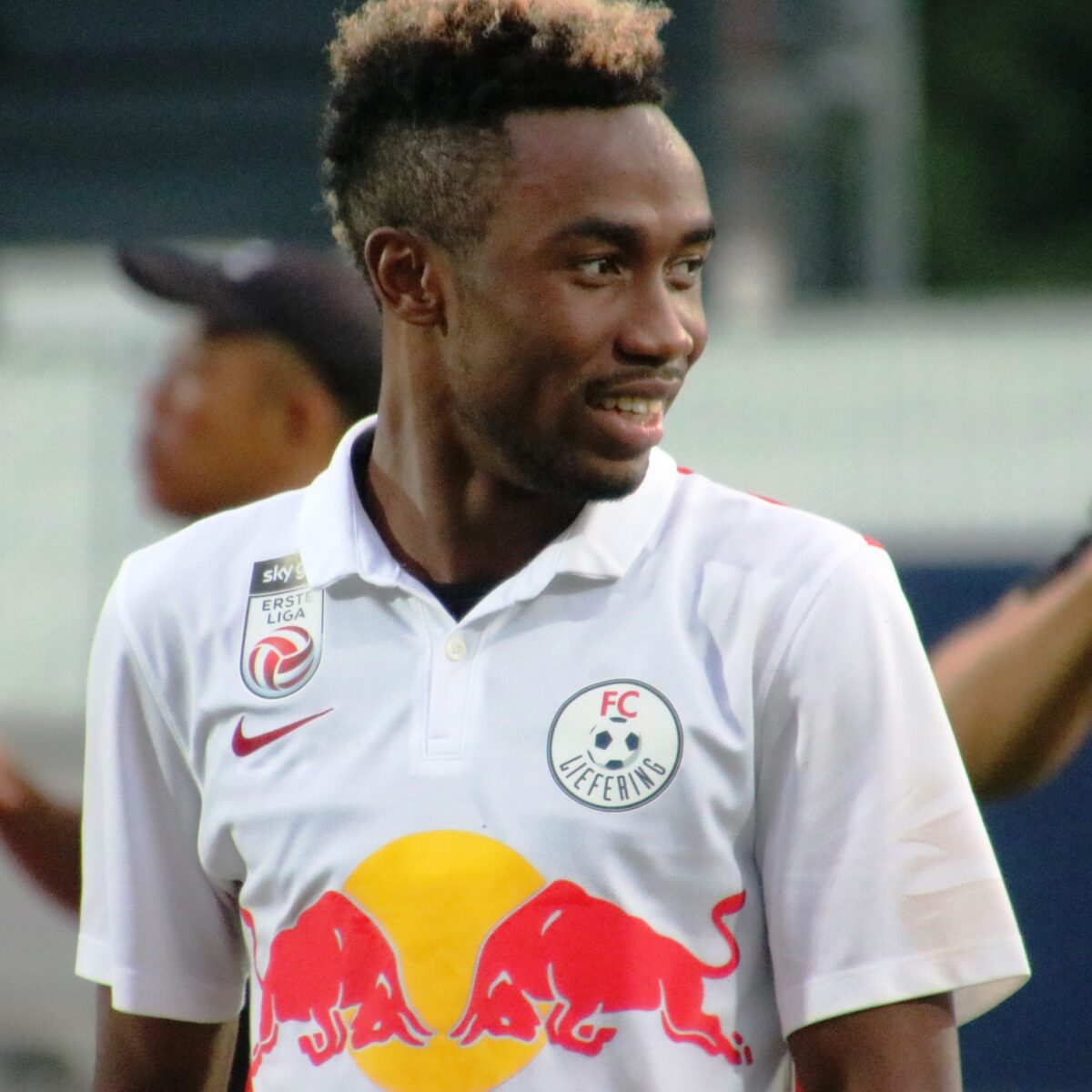 The 24-year-old attacker is looking for a new challenge as a results switch to the United States after four years in Austria.

Samuel who was on loan at Austrian side LASK Linz has now completed his move to the Major League Soccer (MLS) side New York Red Bulls, where the  Ghana international will play on loan from Austrian side Red Bull Salzburg.

The center forward joins the American club for the rest of the 2020 season with an option of a permanent move at the end of the campaign.

“Tetteh, 24, will occupy an international slot on New York’s roster through the end of the 2020 season with a club option to exercise a permanent transfer.”

Tetteh was involved in ten goals for LASK, netting seven and assisting three in 29 league appearances.

“I am excited to be joining the New York Red Bulls,” said Tetteh. “I am looking forward to meeting my new teammates and the fans and hopefully we can achieve great things together.”

Samuel Tetteh made a switch to Europe for the first time in his career in 2016, when he completed his move to Red Bull Salzburg, following a deft performance with Ghana premier league side WAFA.