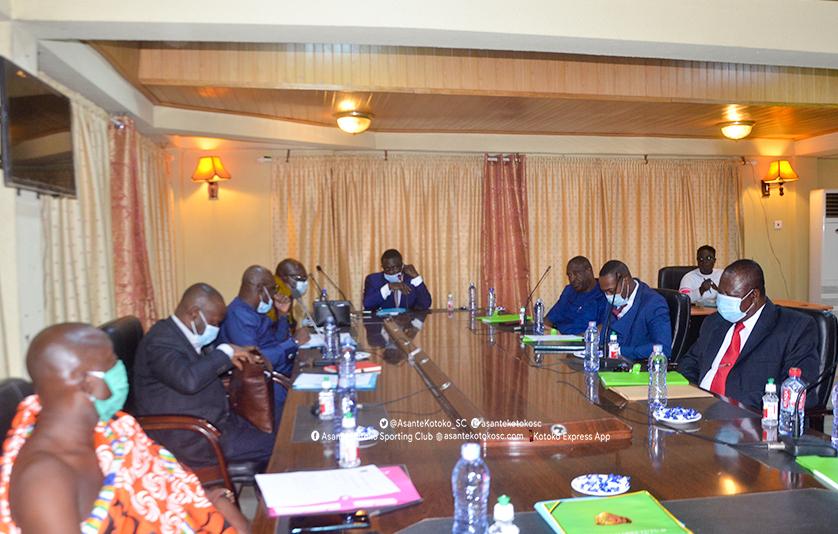 The newly constituted Asante Kotoko Board has been tasked to set up a women’s team as part of its mandate.

Manhyia named a new nine-member Board of Directors which will be led by Dr. Kwame Kyei as they seek to achieve success in the coming years.

The new Board of Directors has been tasked to rebuild the Porcupine Warriors brand not only for its performance on the sporting field but as a viable economic entity.

In addition to that, they are to set up a women’s team as well.

“Kotoko has the task now of responding to FIFA’s directive to open its doors women’s football,” the Chief of Staff of the Manhyia Palace, Kofi Badu said.

“And also to expand beyond football to embrace other sports such as boxing, tennis, athletics, table tennis, always bearing in mind sports that offer our young men and women the possibilities for professional careers,” he noted.

The new board will have a mandate that runs for three years.