Nasreddine Nabi takes over at Young Africans as head coach. 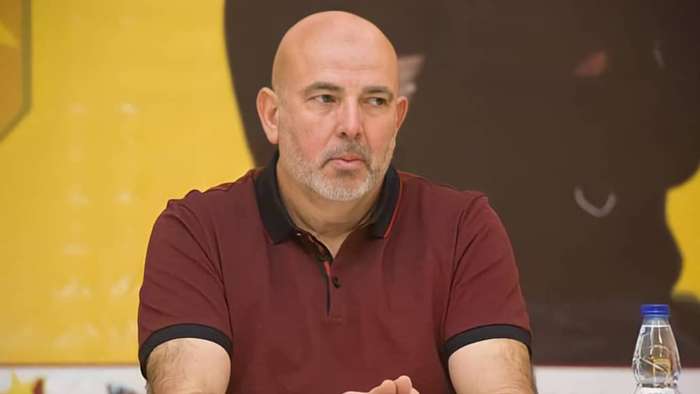 Young Africans are currently on top of the table in the Tanzania Premier League with 54 points.

The Tunisian trainer last coached Sudanese giants Al Merreikh SC where he was dismissed after just three games, he received his sack letter after playing a 0-0 game With Simba SC in a CAF league fixture.