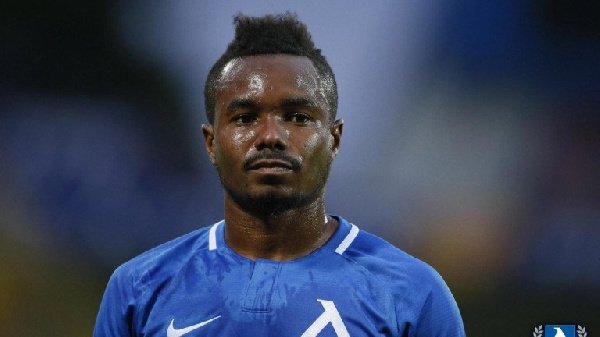 Nasiru joined Levski Sofia in the summer of 2019 from BK Hacken.

The club have however failed to pay the agreed signing-on fee for the 26-year-old while also refusing to pay his salary for four months and other promised bonuses.

The situation has led to the termination of Nasiru’s contract who has now assumed a free agent status.