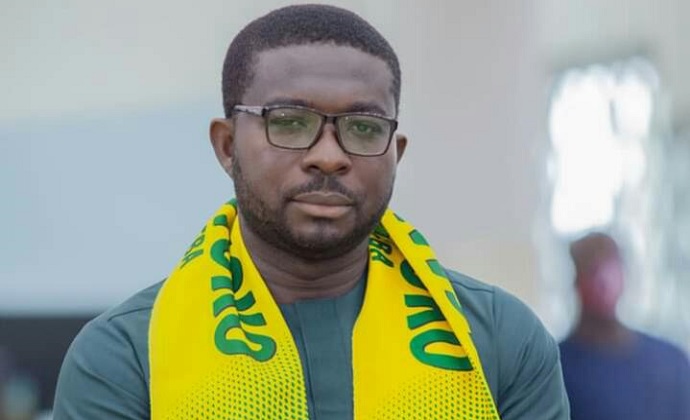 Nana Yaw Amponsah is optimistic Ghana Football Association (GFA) led by Kurt Okraku has done an excellent job but not impressed with some things under his tenure.

He describes Kurts performance over the years as “baby steps” have been taken but in other areas he “can’t be satisfied”. He cites hooliganism, refereeing and perceived match fixing as areas he must look at. “The integrity of every sports lies in the uncertainty of the results” adds NYA.

“I am impressed with some things done by the FA but I am unimpressed with things happening because every week, hooliganism is on the rise and it seems we are not doing anything about it. Referees are beating every week but in the past, these things were not happening,” the Asante Kotoko CEO said in an interview on Asempa FM.

The football administrator competed but lost to the current GFA boss during the presidential elections in 2019.

Despite failing to win the Ghana Premier League, the Porcupine Warriors are in contention of winning the MTN FA Cup.

Kotoko will host Berekum Chelsea in the quarterfinal of the competition on Sunday at the Obuasi Len Clay Stadium.