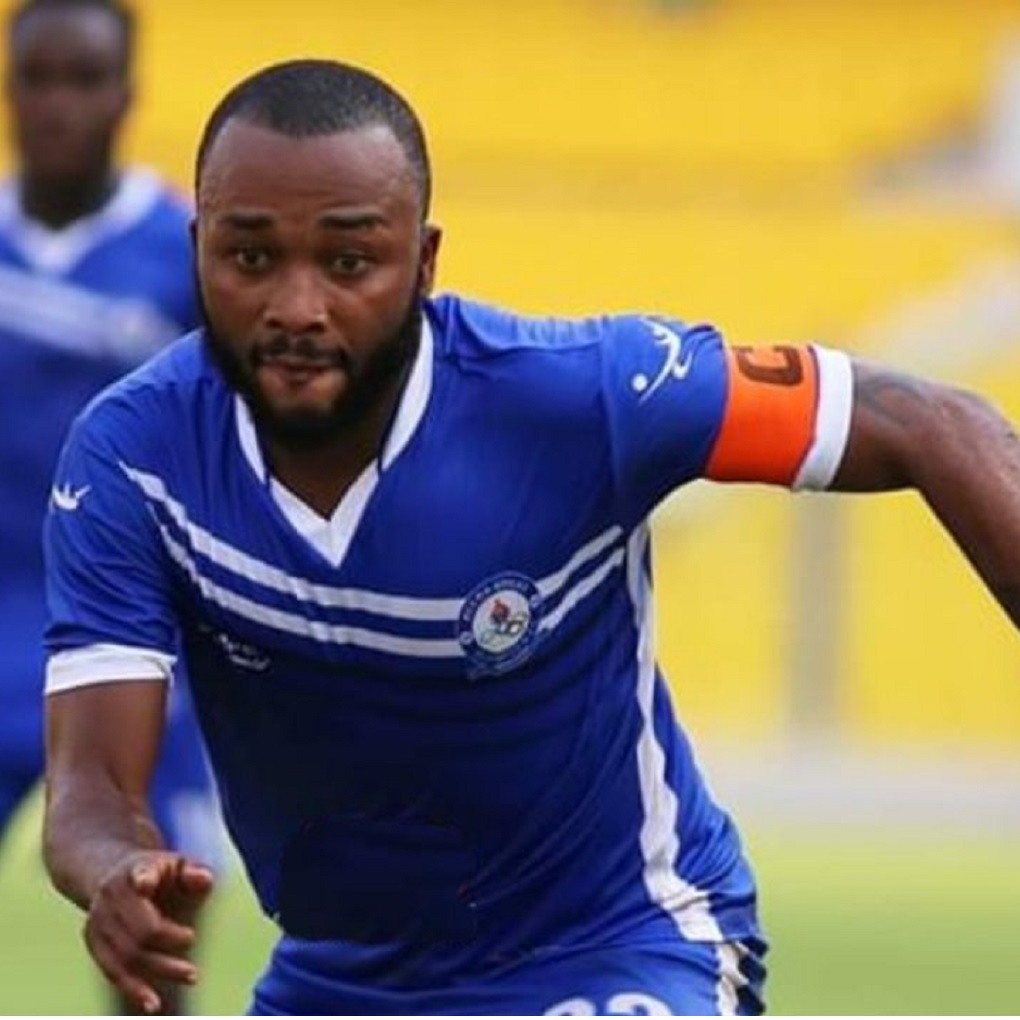 In the twilight of their careers, the two players have recently been linked to clubs in the championship, having both revealed their desire to grace the league once again before calling time on their playing careers.

Muntari, who has had training stints with 19-time champions Hearts of Oak, is reportedly nearing a deal with the Phobians, while Gyan has been linked to 23-time champions Asante Kotoko.

“I think this is a plus for us the players and the football association because their return to the local scene will motivate supporters to go to the stadium in their numbers,” Awako told YAC Media.

“So if all these great players want to come back I think it’s going to revive the game here.”

Former Inter Milan and AC Milan midfielder Muntari, 35, has been without a club since ending a short spell with Spanish second division fold Albacete last year.

The 2010 Champions League winner has also played for Udinese, Pescara in Italy, Spanish side Deportivo La Coruna, Ittihad in Saudi Arabia and Portsmouth in England where he won the FA Cup in 2008.