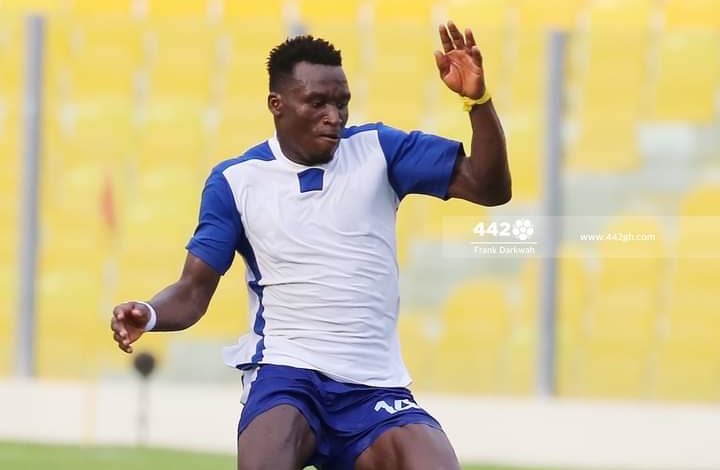 Mudasiru scored his first goal of the season to give Accra Great Olympics a dramatic late winner at Sogakope against WAFA.

The striker came off the bench to give Olympics the win after they surrendered a 2 goal lead.

Gladson Awako scored from a free kick to open the score line. The visitors doubled their lead in the hour mark through an own goal from defender, Yiadom Konadu.

Asuboteng pulled one back for the Hosts ten minutes later. WAFA then capitalized from a goal keeping error to score the equalizer and set up a frantic final ten minutes.