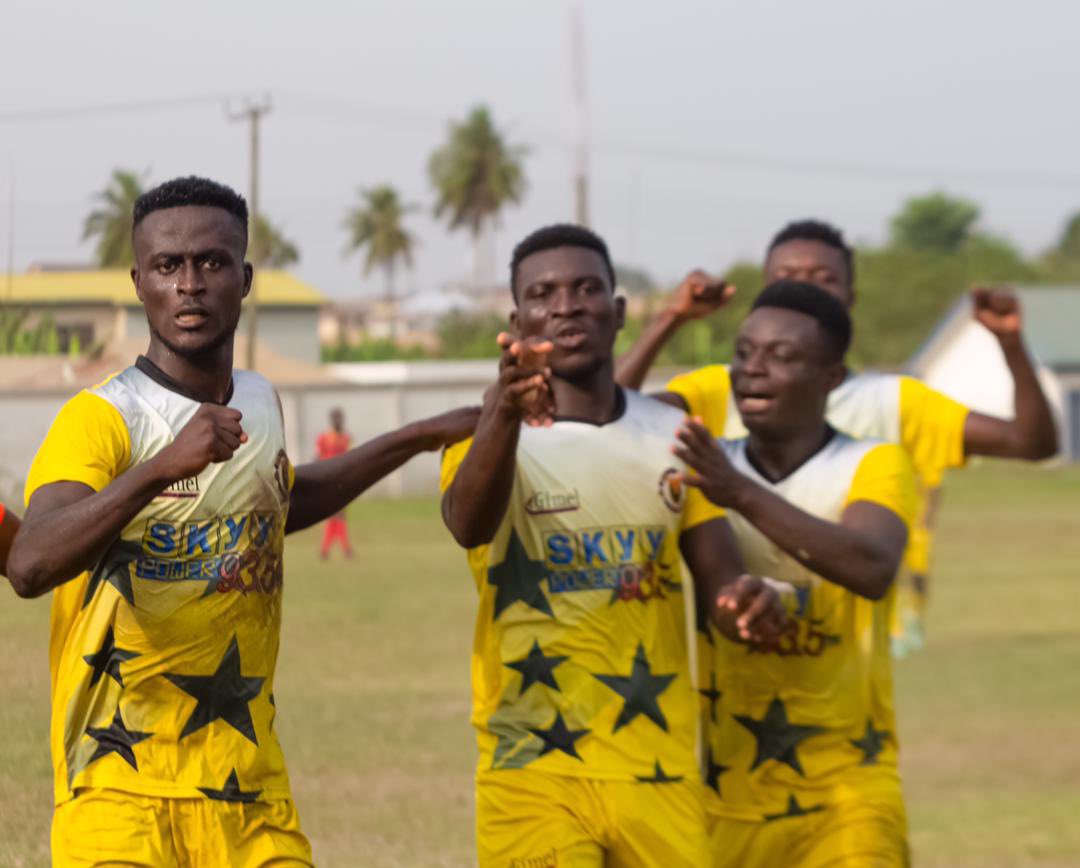 Division I side Skyy FC will host Accra Hearts of Oak in the FA Cup quarter finals at the Accra Sports Stadium on Thursday, 14th April,2022.

This follows an indefinite ban on their home stadium following fans disturbances during their Division I league game against Samartex.

Officials of Samartex were attacked by fans during the game involving the two sides, including general manager of Samartex, Edmund Ackah.

Skyy who were handed a home draw in the quarter finals of the MTN FA Cup against Accra Hearts of Oak, will as a result host the defending champions at the Accra Sports Stadium.

The match which is slated for 3PM on Thursday will see the two sides battle it out for a place in the last four in this year’s edition of the MTN FA Cup.

"We need nothing else than a fantastic script that we want to be able to overcome this."-Thomas Tuchel on facing Real Madrid