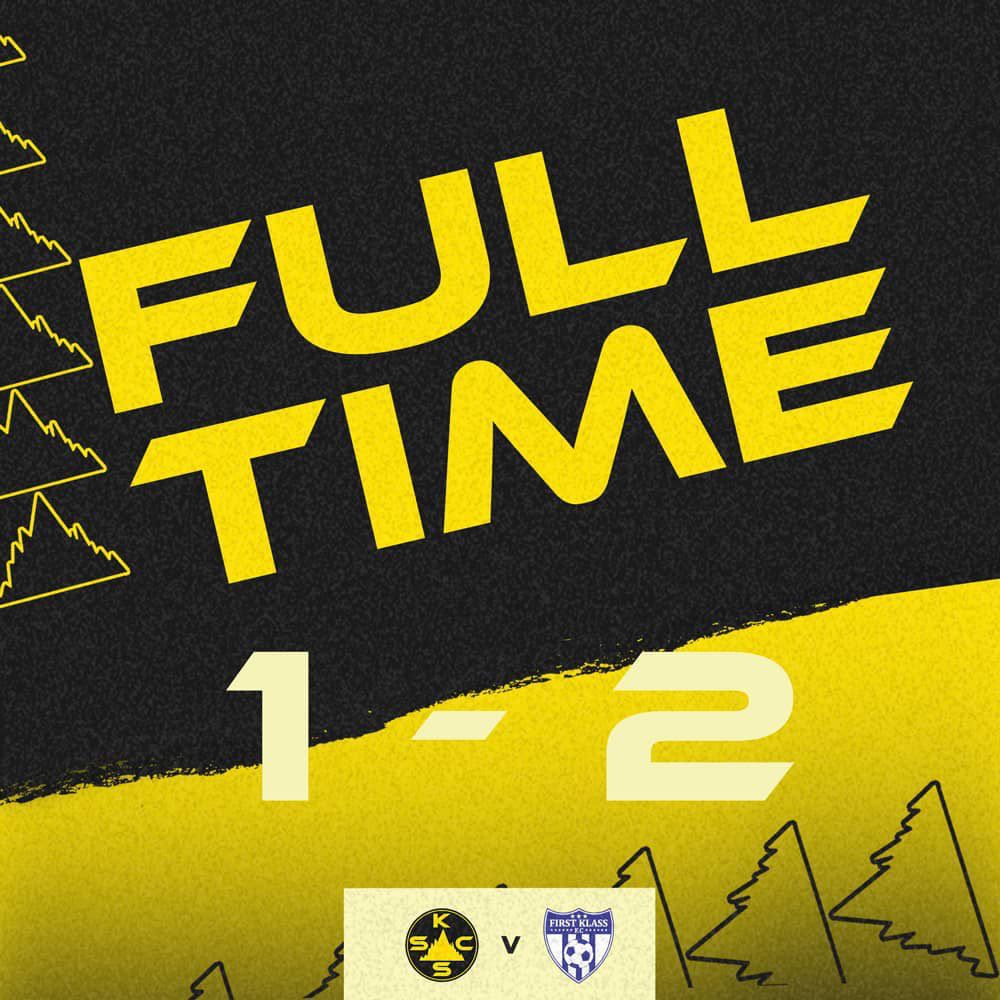 KSSC suffered a 2-1 defeat to first Klass to crash out of the MTN FA Cup.

Two early goals ensured that the visitors were victors in a thrilling contest at the Tafo Old Rovers Park in the Eastern Region.

The Suhyen-based club were made to pay for their slow start despite a late onslaught.

Baba Fuseini did however score a consolation goal for Coach Oppong’s side as they failed to progress to next round of the competition.