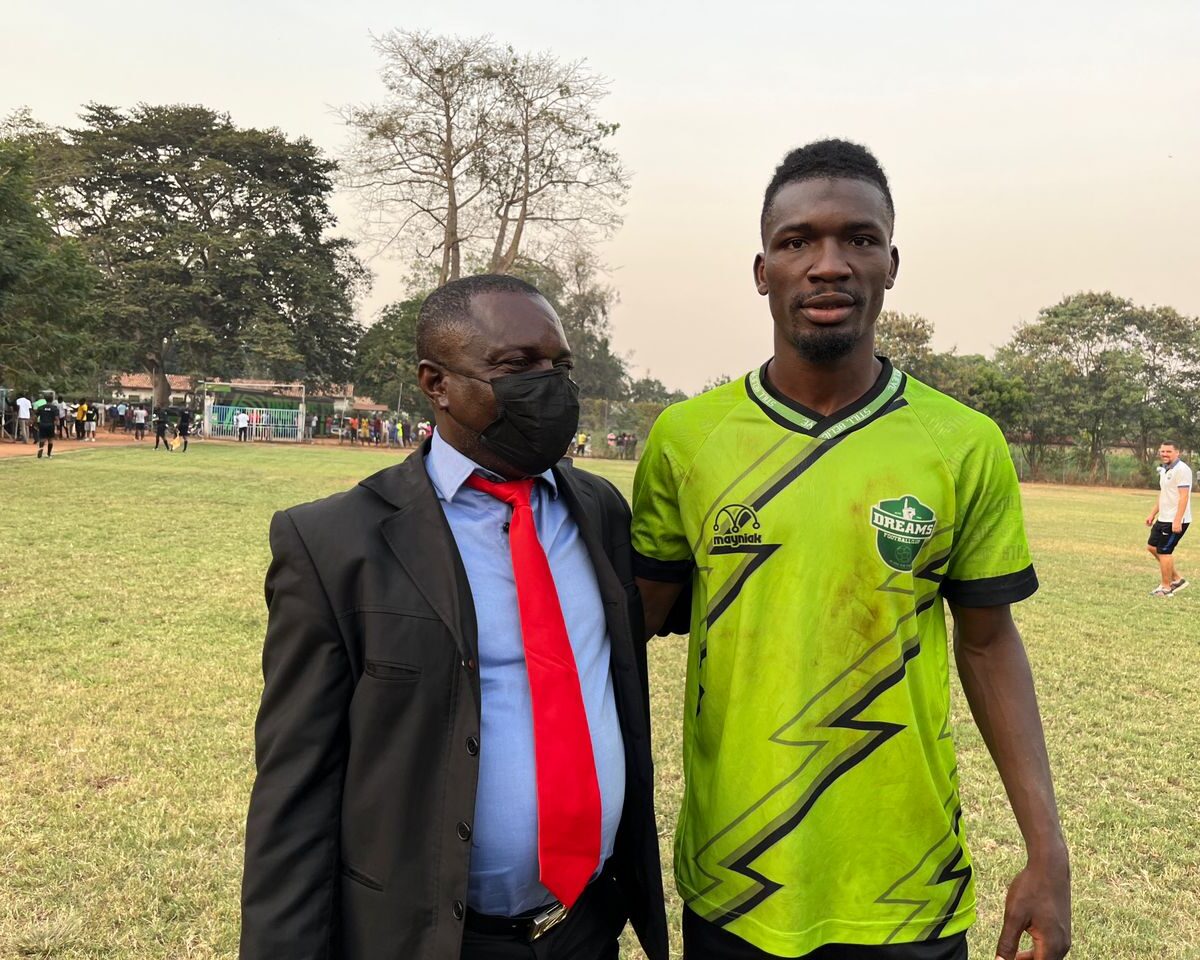 Habib Mohammed returned to the Dreams FC starting line-up to help his side progress to the round of 16 of the MTN FA Cup.

The defender was in inspired form for Dreams after a short illness kept him out of the team since their 3-2 defeat to King Faisal in the Ghana Premier League.

The former Kotoko defender has been in impressive form since joining the Still believe boys on transfer deadline day.

He was adjudged Man of the Match in his first Premier League start for the Club and has since caught the eyes with some impressive displays.

His latest Man of the match performance secured Dreams FC a clean sheet and a place in the Round of 16 of the FA Cup-a season that has seen them concede 23 goals in the league-one less than bottom club Elmina Sharks.

Dreams advanced to the Round of 16 following a 4-3 win over Nania FC on penalties.