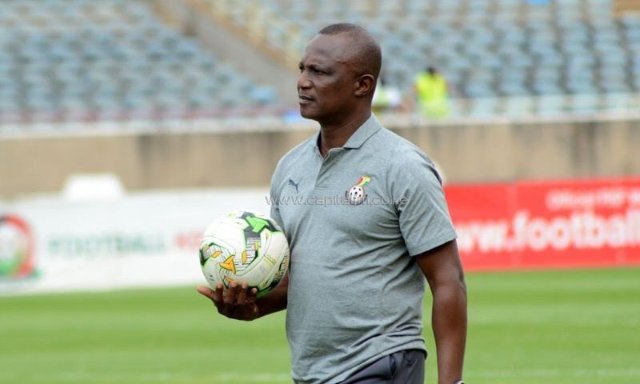 Former Ghana coach Kwasi Appiah has been credited all his unpaid salary arrears by the Ministry of Youth and Sports, according to reports.

The experienced gaffer was relieved of his post as the Ghana national team head coach by the Ghana Football Association (GFA) when his contract run out at the end of December 2019.

Unfortunately, the country’s football governing body did not do the needful by ensuring that all his entitlements were paid by the Sports Ministry.

After over a year, the Ministry under new Minister Hon. Mustapha Ussif has according to sources settled coach Kwasi Appiah of all unpaid monies.

Information gathered indicates that the arrears were transferred into the account of the former coach last week.

The sum is said to be GH¢593,000 and covers the three months he was not paid prior to leaving his post as Black Stars head coach.

Meanwhile, it is understood that current Black Stars head coach CK Akonnor and his assistants have also been paid their unpaid outstanding salaries.