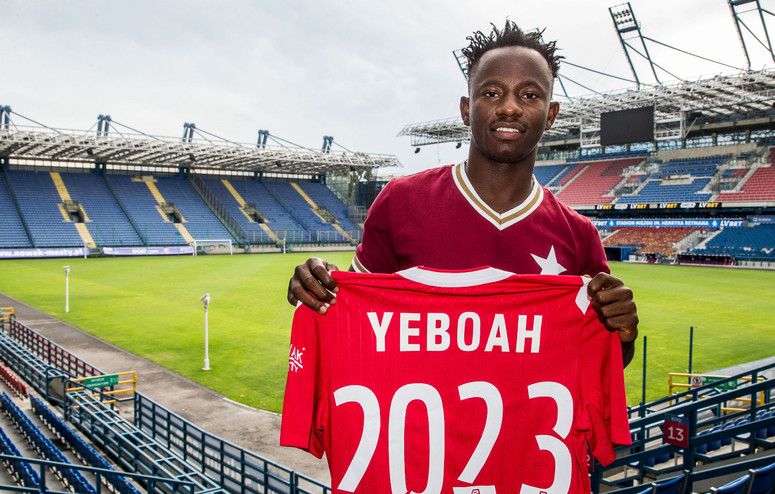 Yaw Yeboah has completed a move to Polish side Wisla Krakow ahead of the 2020/21 campaign which kickstarts on Friday, 21st August 2020.

The 23-year-old forward has signed a 3-year-deal to complete the move to the Polish side from Spanish second-tier outfit Numancia. Wisla becomes Yeboah’s fifth club in three years, following his stint with FC Twente, Real Oviedo, Numancia and Celta Vigo B.

“Yaw Yeboah is a player of the White Star,” Wisla announced on their official website.

“23-year-old Ghanaian winger Yaw Yeboah is another player who joined the team of the 13-time Polish champions. The contract binding the player with the White Star will be in force for three years.”

The left footed player sent a message to his new fans and says “He’s happy to sign for the club and can’t wait to see everyone at the stadium to enjoy a beautiful football”.

Yeboah scored four goals in nine appearances for Celta Vigo B during his cameo loan spell at the club. 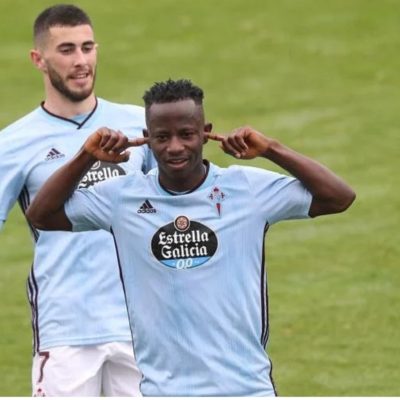 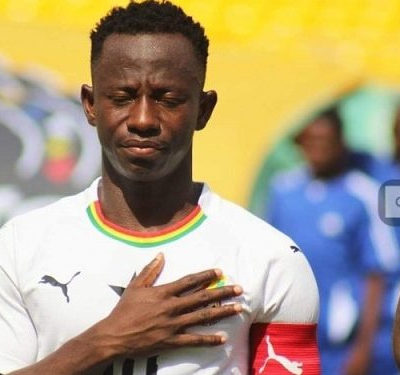