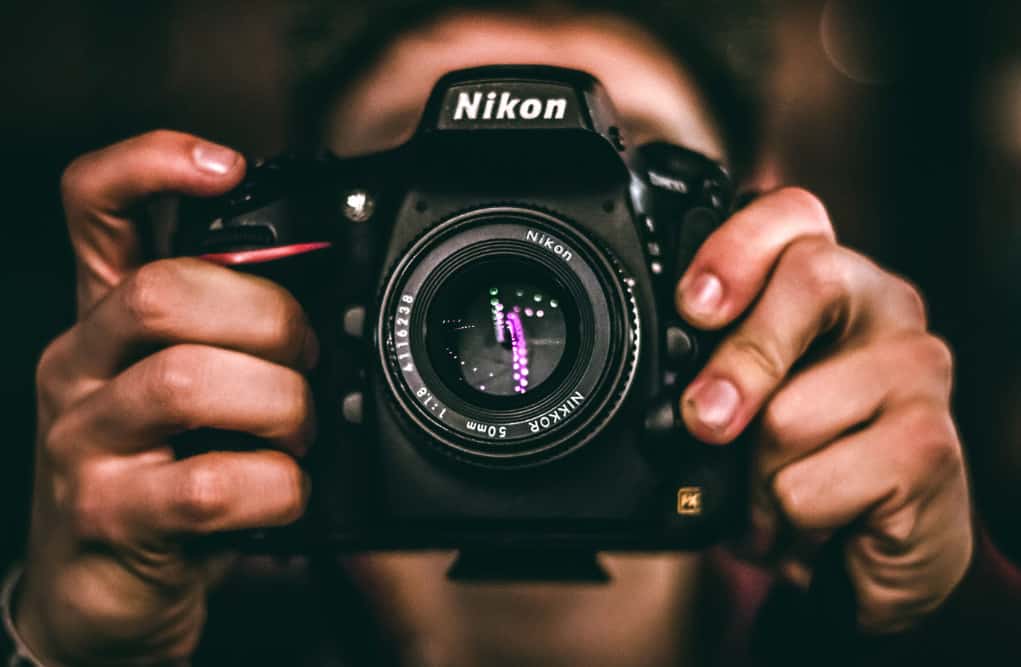 The Algerian journalists who suffered a knife attack in Douala on the opening day of the Africa Cup of Nations want to carry on their coverage in Cameroon.

Mehdi Dahak, who owns an Algerian football website, says one colleague needed hospital treatment after suffering two “deep wounds” while he himself was cut in the face.

The incident on Sunday, in which money, three phones and a passport were stolen, took place just seconds after the three men left their hotel in the Bonapriso area of Cameroon’s largest city.

Police have opened an investigation, while the Algerian ambassador in Cameroon has called a press conference for Monday evening.

“He wants to continue the tournament,” Dahak, who will also stay on, told BBC Sport Africa.

“He has two deep wounds from the stab wounds. The guy was touched by the knife in the back. He was sewn up in hospital. He is resting. They attacked us 10 metres from the hotel.”

Dahak believes the men were waiting in ambush, and the hotel’s recorded CCTV footage shows the aftermath of the attack as the Algerian journalists – who were heading out for dinner – ran back into the lobby.

The stabbed journalist, Smail Mohamed Amokrane, is now out of hospital, while the third reporter was unharmed.

Cameroonian authorities came into this tournament fielding questions about security, although most of these centred on the separatist conflict in the country’s south-west where Limbe is staging eight matches.

African football’s ruling body, the the Confederation of African Football (Caf), says it is liaising with government authorities “to understand the details of this incident”.

“We are also reaching out to the three journalists and wish them [a] speedy recovery,” a statement from Caf said.

“For now, we will await a detailed report of what transpired. The safety of each and every individual attending the Africa Cup of Nations is a priority for Caf and also our partners, the Cameroon government.”

The 33rd edition of the Nations Cup, which five-time champions Cameroon is hosting for the first time in 50 years, will finish with the final in the capital Yaounde on 6 February.