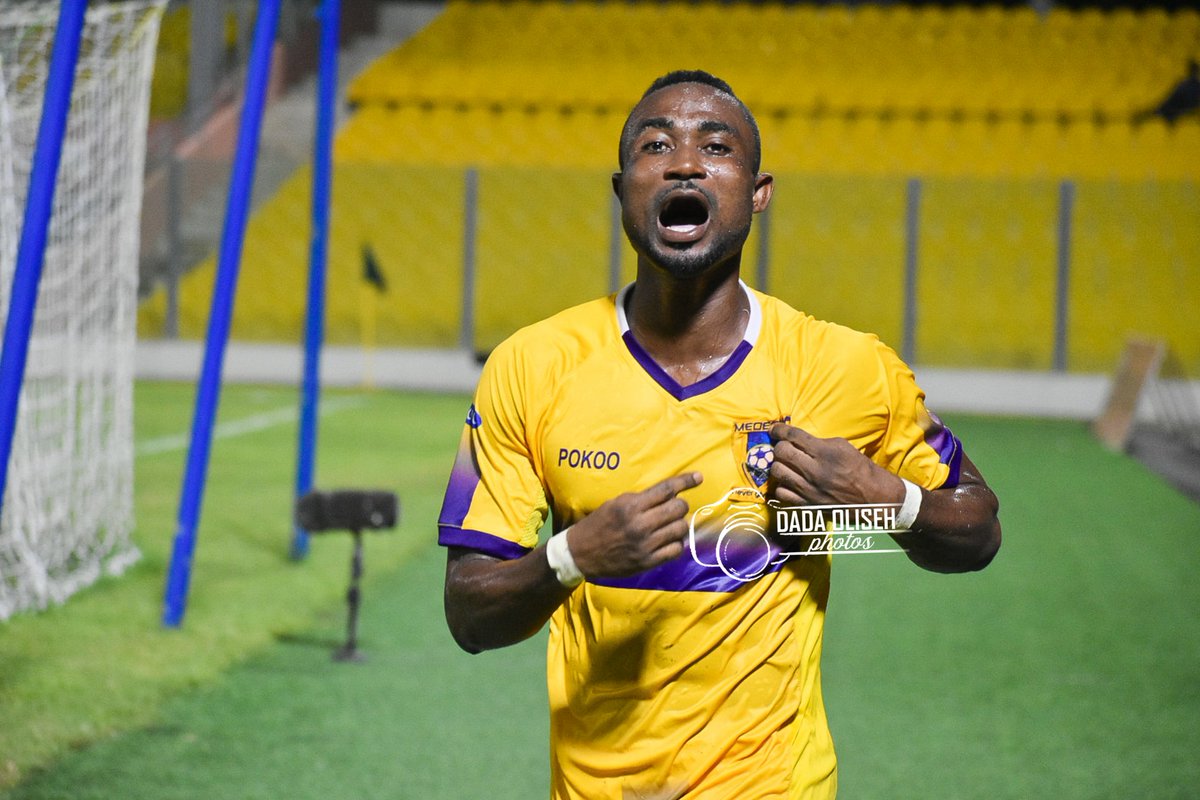 The former New Edubiase United striker joins the Premier League Soccer (PSL) side on a season-long loan deal and will join them when football resumes in the Rainbow nation after the Covid-19 pandemic.

The Black Stars ‘B’attacker will be hoping to excel at the club during his loan spell in attempt to convince the PSL side to make his move permanent.

Having made 13 appearances in the Ghana Premier League before it was suspended, Prince Opoku Agyemang established himself as one of the high performers in the competition, scoring 11 goals including two braces.