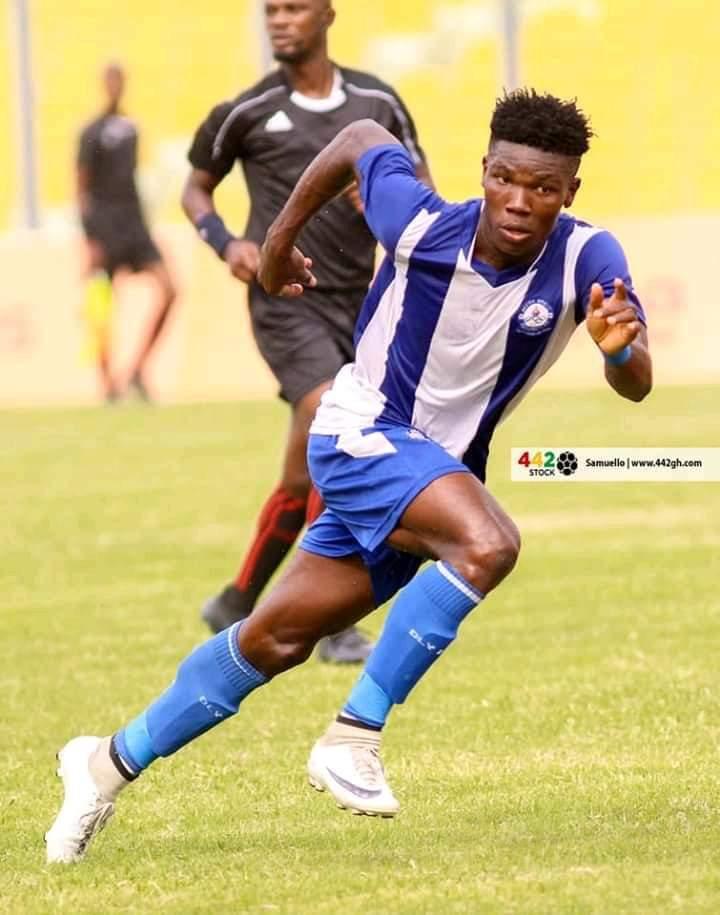 Accra Great Olympics forward Maxwell Abbey Quaye has completed a shock move to Accra Hearts of Oak ahead of the new season.

The forward has been a key part of the Olympics team in recent years following his emergence in the Ghana premier League.

His addition to the Hearts team is expected to add the needed fire power up front as Hearts prepare for another campaign on the continent.

Abbey is currently part of the Black Galaxies team preparing for the final round of qualifiers for the CHAN tournament against Nigeria.

Champion of Champions: Hearts face Kotoko in clash of champions