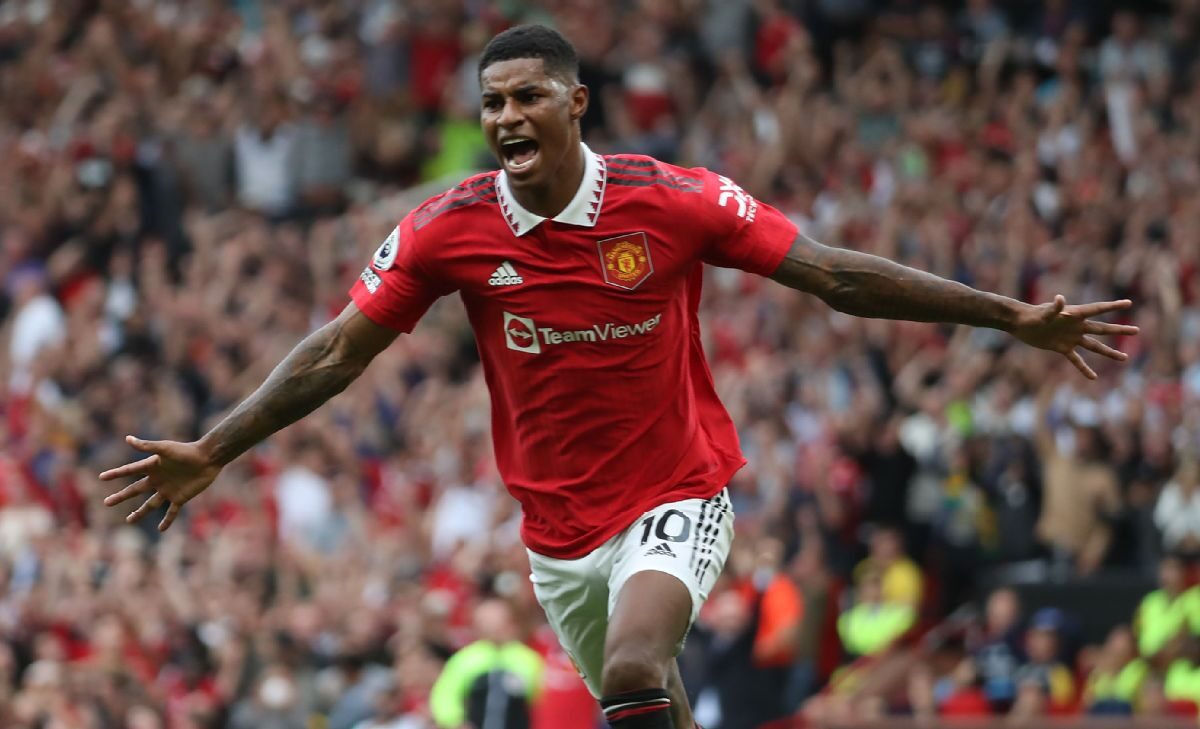 Across 4,163 consecutive games since 1937, United have had an unbroken run of having a player who came through their youth development programme either in their starting line-up or on the bench.

Rashford is the cream of the current crop and it was the England player who scored the winner against a determined West Ham side at Old Trafford.

The 24-year-old powered home a firm header seven minutes from the break after Christian Eriksen had curled over a superb far-post cross, making Rashford the 22nd United player to reach 100 goals.

Rashford, whose goal came a day before his 25th birthday, could not be choosing a better time to find form given Gareth Southgate picks his England World Cup squad on 10 November.

His landmark goal owed much to the patience of Dalot, who refused to be rushed into a quick throw by Casemiro and instead waited for Eriksen, who played a one-two with Bruno Fernandes before delivering the most brilliant of crosses.

Rashford drove another shot wide at the start of the second half but, apart from a Fred effort that came back off a post, the rest of the United heroes were at the other end of the pitch, with De Gea inspirational in keeping West Ham out.