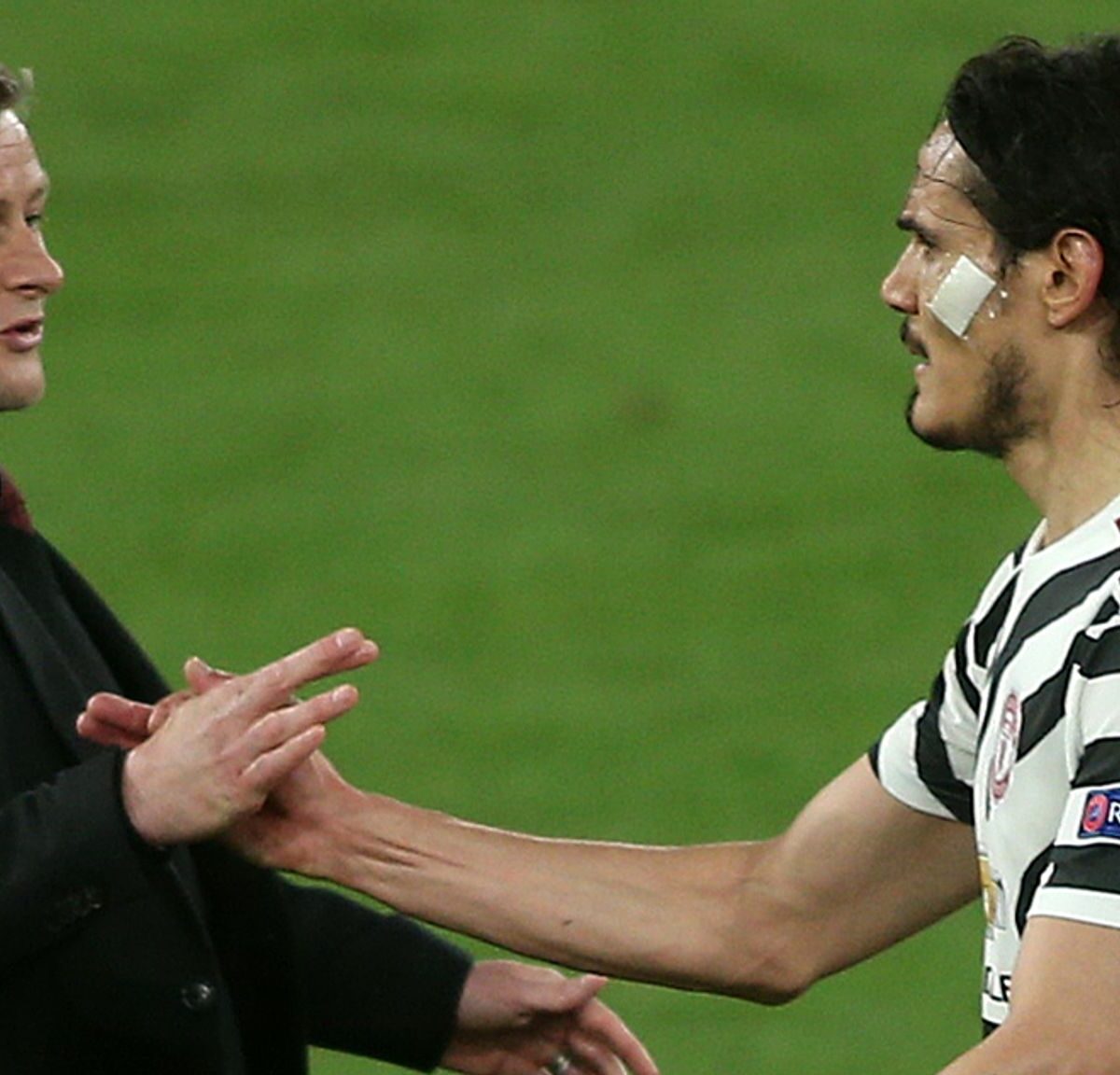 Manchester United reached their first final of the Ole Gunnar Solskjaer era but lost their seven-match unbeaten record in an entertaining Europa-League semi-final tie against Roma.

Edinson Cavani scored both United goals in the second leg of a 13-goal semi-final.

The Uruguayan opened the scoring with a fabulous first-half effort, then found the net with a fine header from Bruno Fernandes’ excellent floated pass in the second half.

In between, Roma briefly threatened a comeback when former Manchester City forward Edin Dzeko scored his ninth goal against United before Bryan Cristante finished smartly with a shot on the turn.

The Italians had the final word when Nicola Zalewski’s low drive went in through David de Gea’s legs after taking a deflection off Alex Telles.

The 8-5 aggregate victory ends a run of four semi-final defeats for United under Solskjaer and sets up a meeting with Villarreal – who knocked out Arsenal – in Gdansk on 26 May. 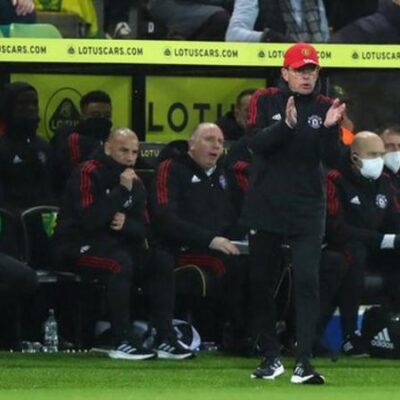 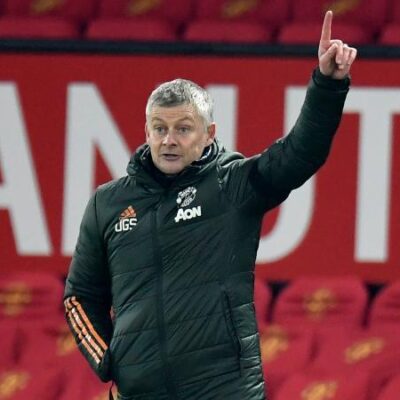 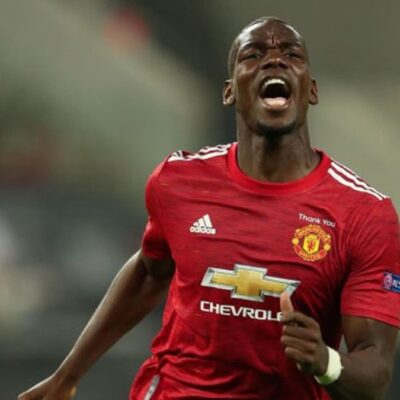