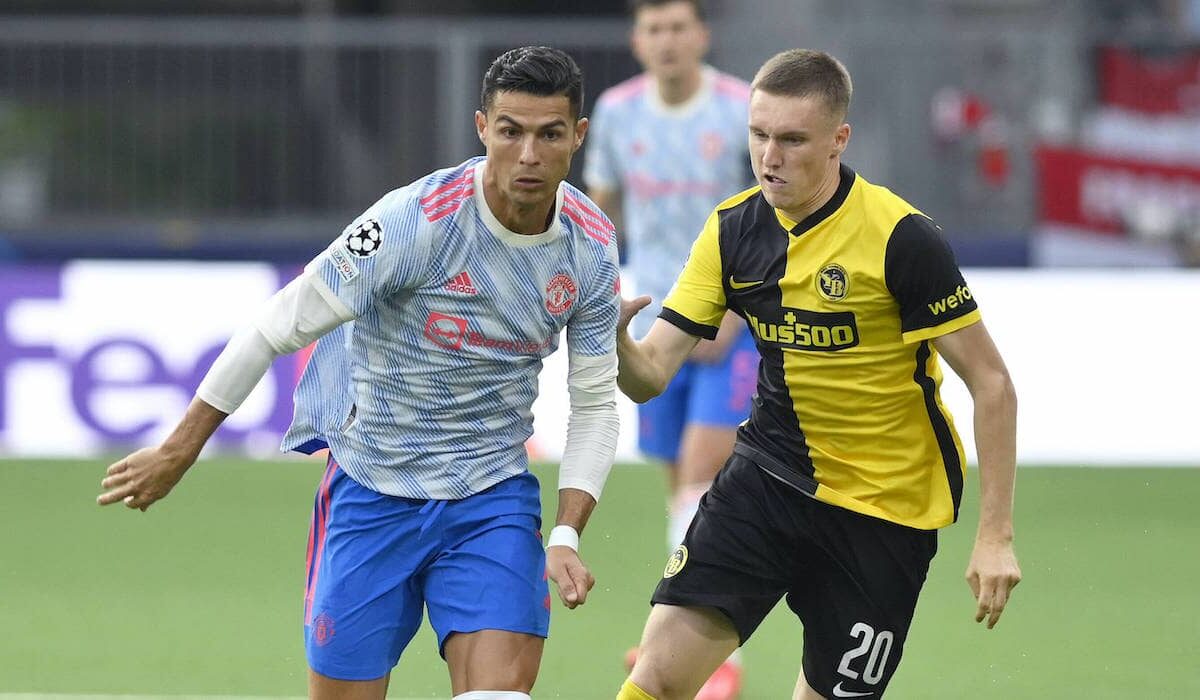 Manchester United’s Champions League tie against Swiss side Young Boys at Old Trafford on 8 December could be moved because of Covid-19 restrictions.

Concerns around the new Omicron variant mean anyone entering Switzerland from the UK has to isolate for 10 days.

Governing body Uefa is seeking clarification over whether that would apply to the Young Boys party.

If so, then Uefa rules state a neutral venue should be found, though the game could be moved to a different date.

United have already qualified as group winners but Young Boys could still secure a place in the Europa League if they emulate their victory over the premier league side in September.

If the game was moved, it would cost United millions of pounds in lost gate receipts.

Switzerland is among a number of European countries to reimpose coronavirus restrictions amid a surge in cases across the continent, with sporting events also impacted.

West Ham’s Europa League tie against Rapid Vienna in Austria last week was played behind closed doors as part of a new national lockdown, while all matches in the Netherlands are being played without fans after a partial lockdown was introduced earlier in November.