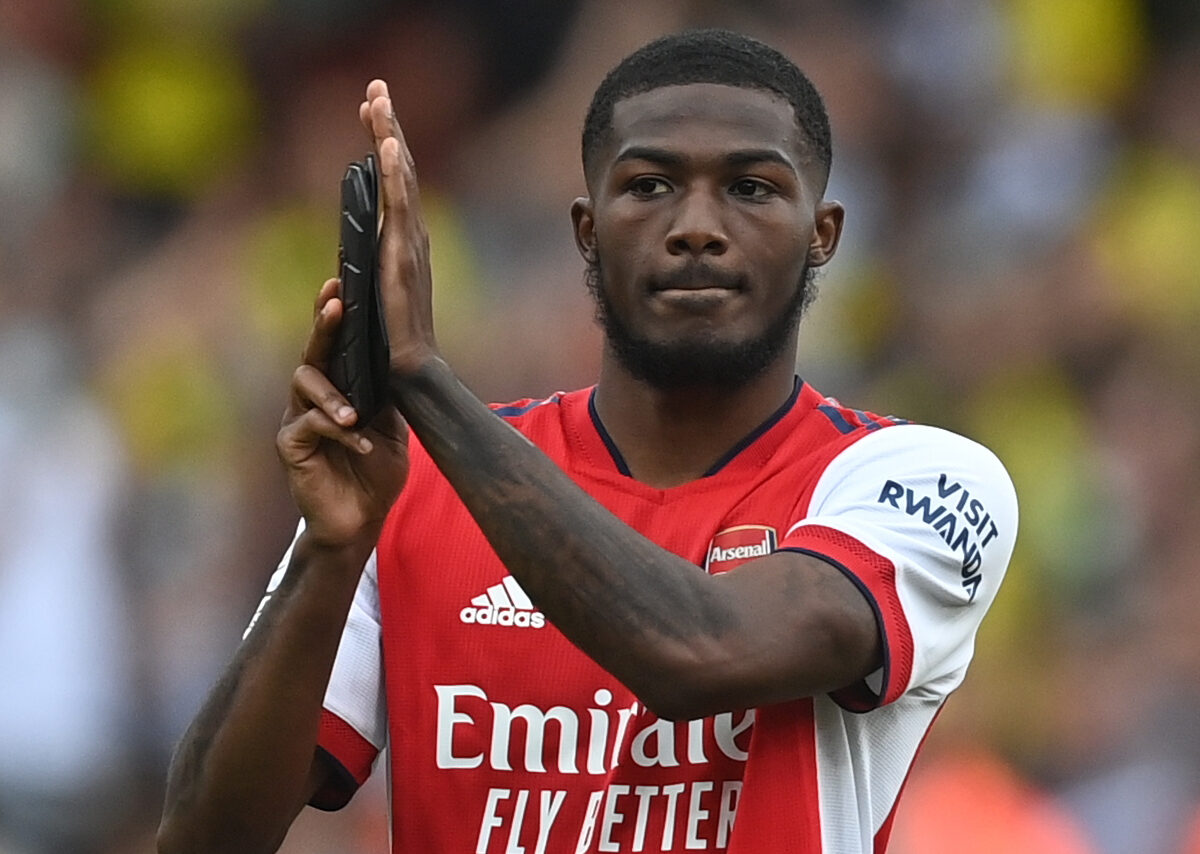 Arsenal midfielder Ainsley Maitland-Niles is set to complete a loan move to Roma for the rest of the season.

The 24-year-old England international will travel to Italy for a medical after the Gunners agreed a deal with the Serie A side, managed by Jose Mourinho.

Maitland-Niles has made 11 appearances this season, but has only started two Premier League games.

In August, he voiced his frustration with a lack of playing time at Arsenal.

Everton were hopeful of signing him during the summer transfer window after he spent the second half of last season on loan at West Brom, but Arsenal did not want him to leave the Emirates.

He said on social media: “All I wanna do is go where I’m wanted and where I’m gonna play.”

Meanwhile, Arsenal striker Folarin Balogun is set for a loan move to Championship side Middlesbrough.

The 20-year-old academy graduate has made four first-team appearances this season, and scored twice in five first-team games last term.

His inclusion at Boro would help their promotion push after a six-game unbeaten run lifted Chris Wilder’s side to seventh in the Championship.

Gabon arrive in Cameroon ahead of AFCON