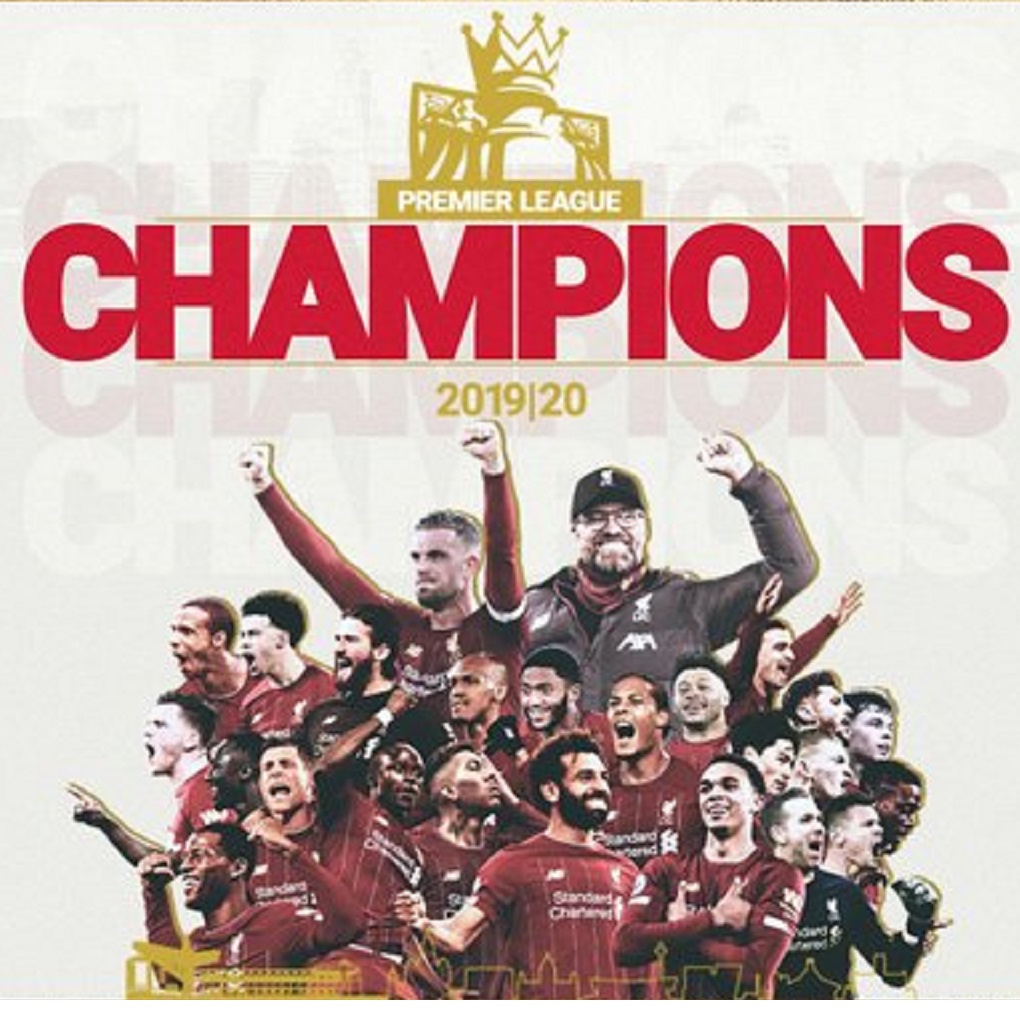 Liverpool have ended their 30-year wait for a topflight title after being crowned Premier League champions following Manchester City’s 2-1 loss at Chelsea on Thursday.

Jurgen Klopp’s side defeated Crystal Palace 4-0 on Wednesday evening to leave them needing just two points from their remaining seven games to win the title.

But with second-placed Manchester City now 23 points behind with seven matches remaining after Thursday’s result at Stamford Bridge, Liverpool have an unassailable lead at the top of the standings.

The triumph brings to an end a 30-year drought as Klopp’s class of 2020 ended their wait for a topflight title that stretched back to 1990, when Kenny Dalglish’s side won the old Football League championship. This season’s feat means Liverpool now have 19 titles to their name, one behind Manchester United, who sit on 20. 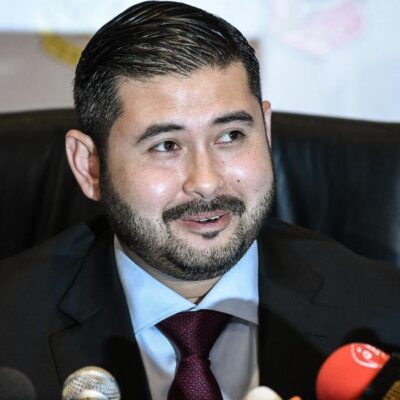 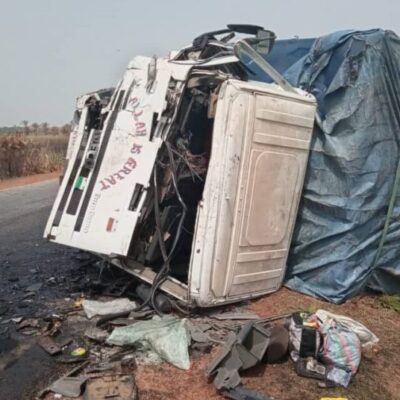 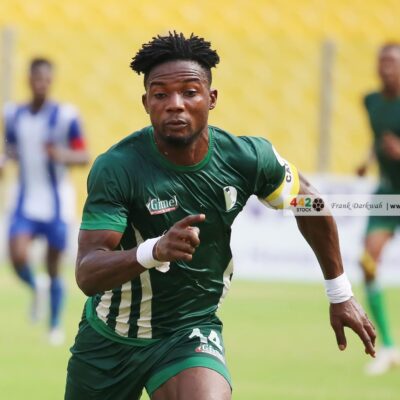