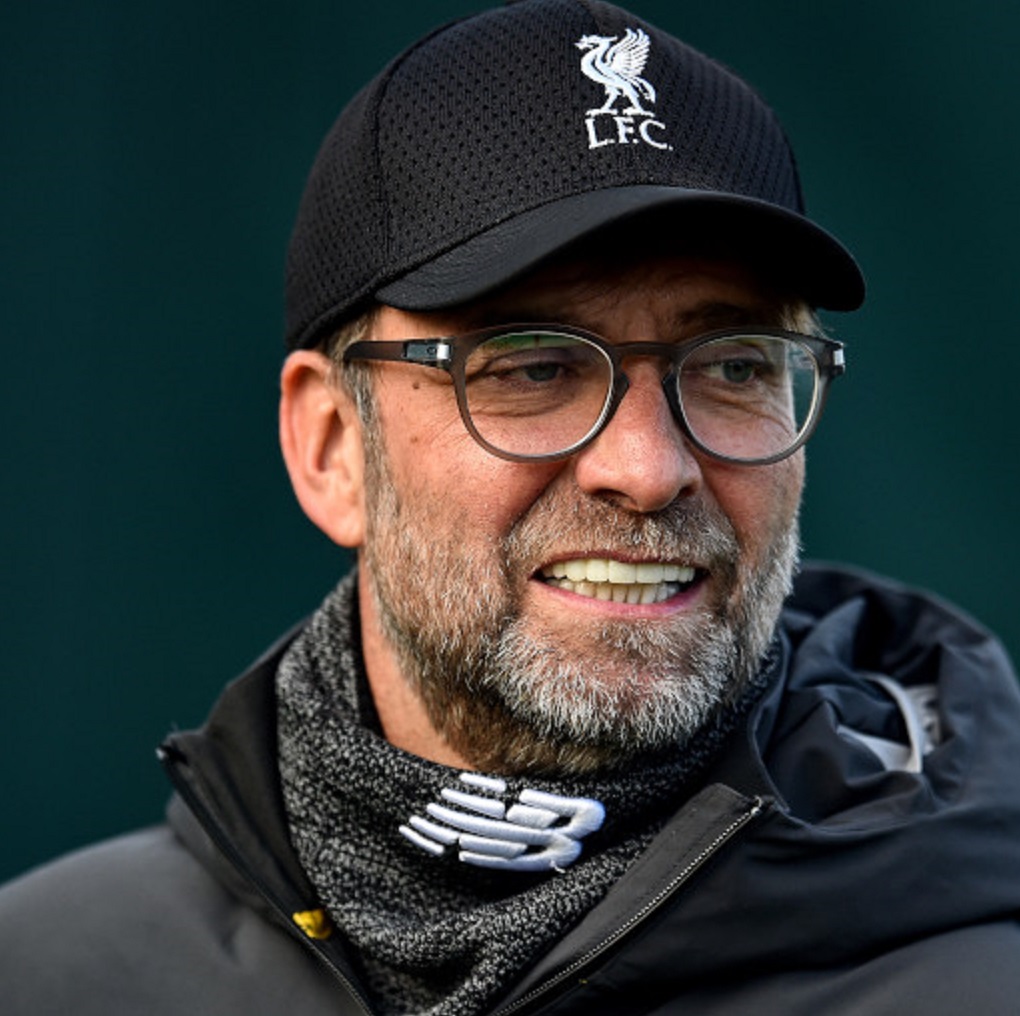 Liverpool coach Jurgen Klopp said on Wednesday he is happy with CAF’s recent decision to postpone the 2021 Africa Cup of Nations, adding that he sympathises with Africa amid the current challenges the continent is facing.

The biennial tournament will now take place in January 2022 in Cameroon, its original hosts, because of the coronavirus pandemic, African governing body CAF announced Tuesday via a video conference.

The postponement will allow Klopp to have Liverpool’s African trio Mohamad Salah (Egypt), Sadio Mane (Senegal) and Naby Keita (Guinea) available in winter as the Reeds seek to defend the Premier League title, which they won this season for the first time in 30 years.

“I like it that the AFCON was postponed but what I don’t like is the reasons for it,” Klopp told a news conference on Wednesday, according to Sky Sports.

“The African continent feels that it is not possible to have a tournament there, which I don’t like obviously.

“But from a planning point of view it makes sense and for us, it helps because we don’t have to consider this tournament at that moment.

“The tournaments that are in the middle of the season are not cool for planning. We have three of the best, if not the three best, African players in our squad.”

The Nations Cup was initially set to be played in January and February 2021, reverting back to its traditional winter slot after CAF experimented with a summer tournament in Egypt last year.

African countries have suffered varying degrees of the COVID-19 pandemic, which CAF president Ahmad Ahmad warned had not reached its peak yet, adding that health was the main priority for his organisation 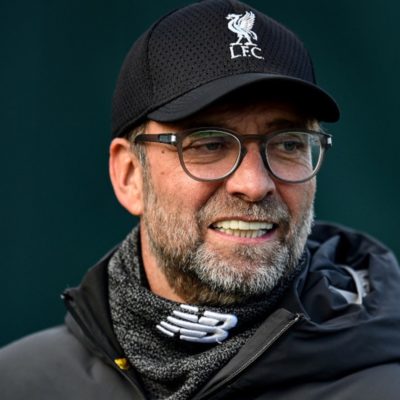 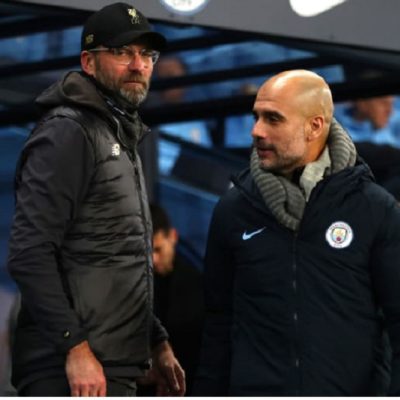 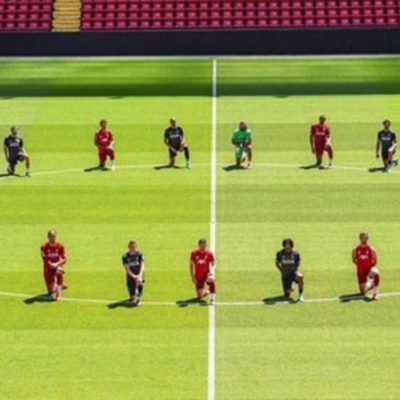 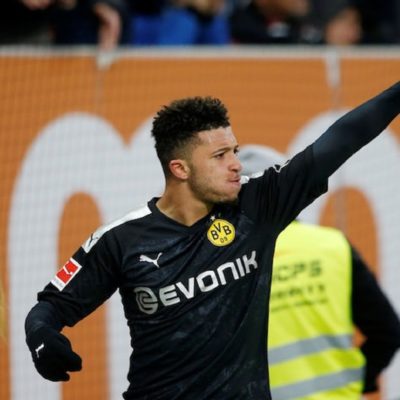