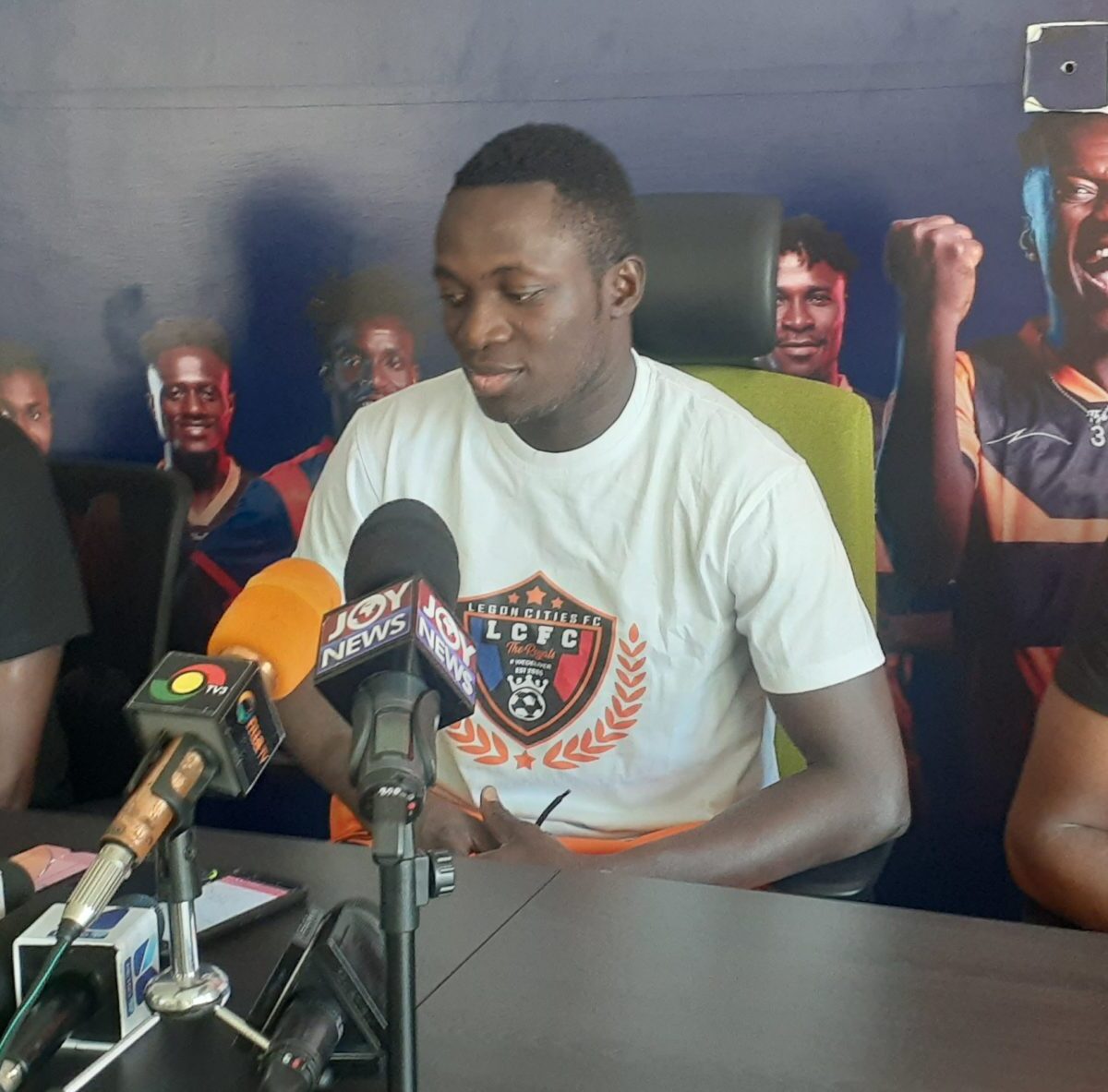 Adebayor, a former Inter Allies player completed a loan move to the Royals months after moving to Danish club HB Koge after failing to settle at the club.

He is expected to help the club in their fight against relegation.

The 24-year-old was a huge figure in the domestic top flight after netting 23 goals in 27 games for Inter Allies during his two-year stint with the Club.

He was the top scorer in the truncated League last season scoring 12 goals in 13 appearances.

Legon Cities have struggled all season, ending the first round 15th on the table having won only 4 matches, with 7 draws.