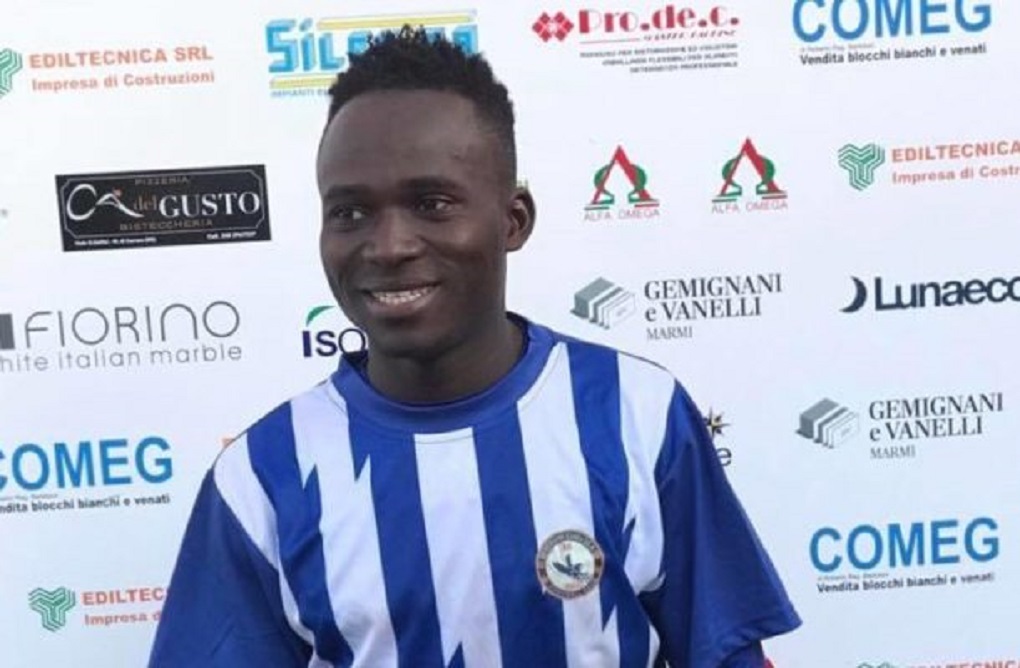 Multiple media reports say the Royals have splashed the cash to land the highly rated wingman despite Berekum Chelsea’s attempt to ward off interest by placing a whopping $30K price tag on their asset.

Agreement has reportedly been reached by the two parties and the player has already signed  a long term deal with the Mega-rich Ghana Premier League side after successful negotiations and mandatory medicals.

Attuquaye enjoyed a dream start to the 2019-20 Ghana Premier League campaign with a perfect winning goal and a man of the Match award against Accra Hearts of Oak SC at the Accra sports stadium.

The versatile forward then feasted on his honeymoon start to the season with some impressive displays in the domestic championship.

Legon Cities FC are set to unveil their new signings in grand style when football resumes after the COVID 19 induced break.