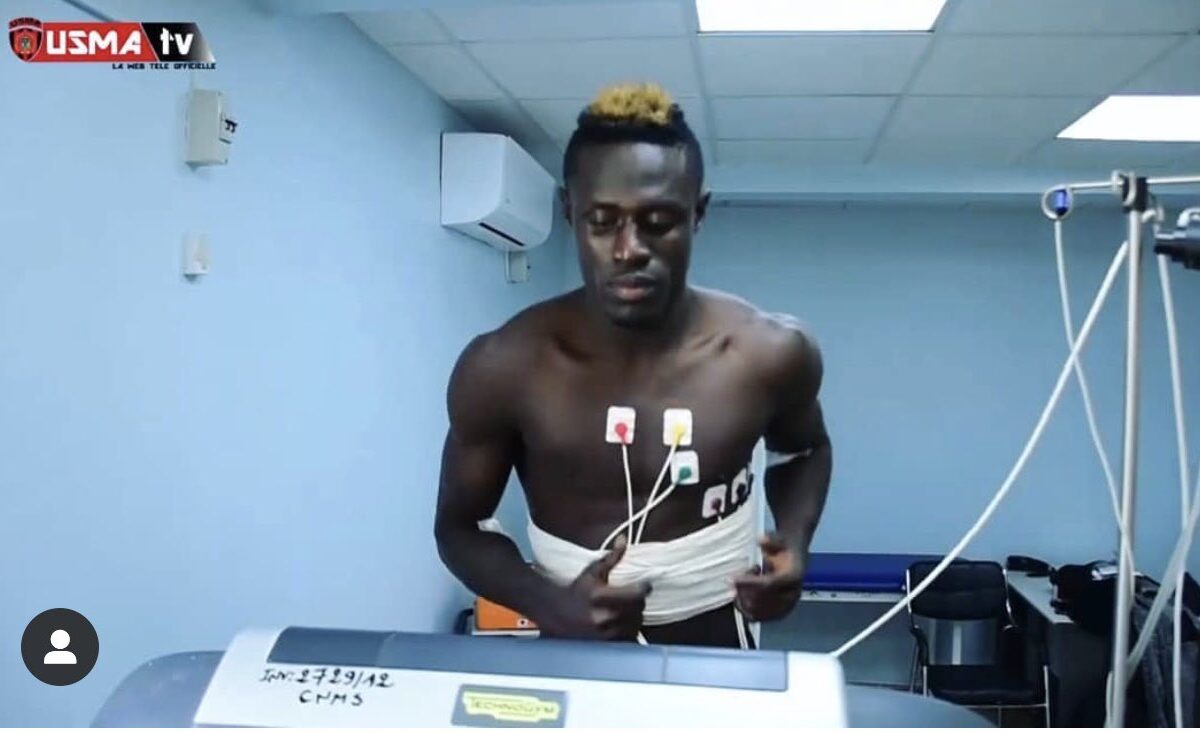 Ghana’s Kwame Poku has had a successful medical session at giants USM Alger a day after landing in the Algerian capital.

The striker will team up with his new teammates after the Reds and Blacks announced his signing on 15 March from Ghanaian giants Asante Kotoko.

He had a successful half-season spell with the Porcupine Warriors in his first year where he scored 9 goals in 16 matches.

Opoku has will sign a four-and-a-half year contract in a deal reported to be around US$ 500,000.

He joined Kotoko from second-tier outfit Nkoranza Warriors before the commencement of the 2020/21 Ghana Premier League.

Last month, the 21-year-old made his Black Stars debut in the 1-1 draw with South Africa in Johannesburg in a penultimate 2021 Africa Cup of Nations qualifier.

He was handed a starting berth in an unfamiliar role as winger but hooked at half time.

Bayern Munich must cause a 'mini upset'- Hans Flick