Kudus Mohammed: Ajax forward in contention for goal of the month award 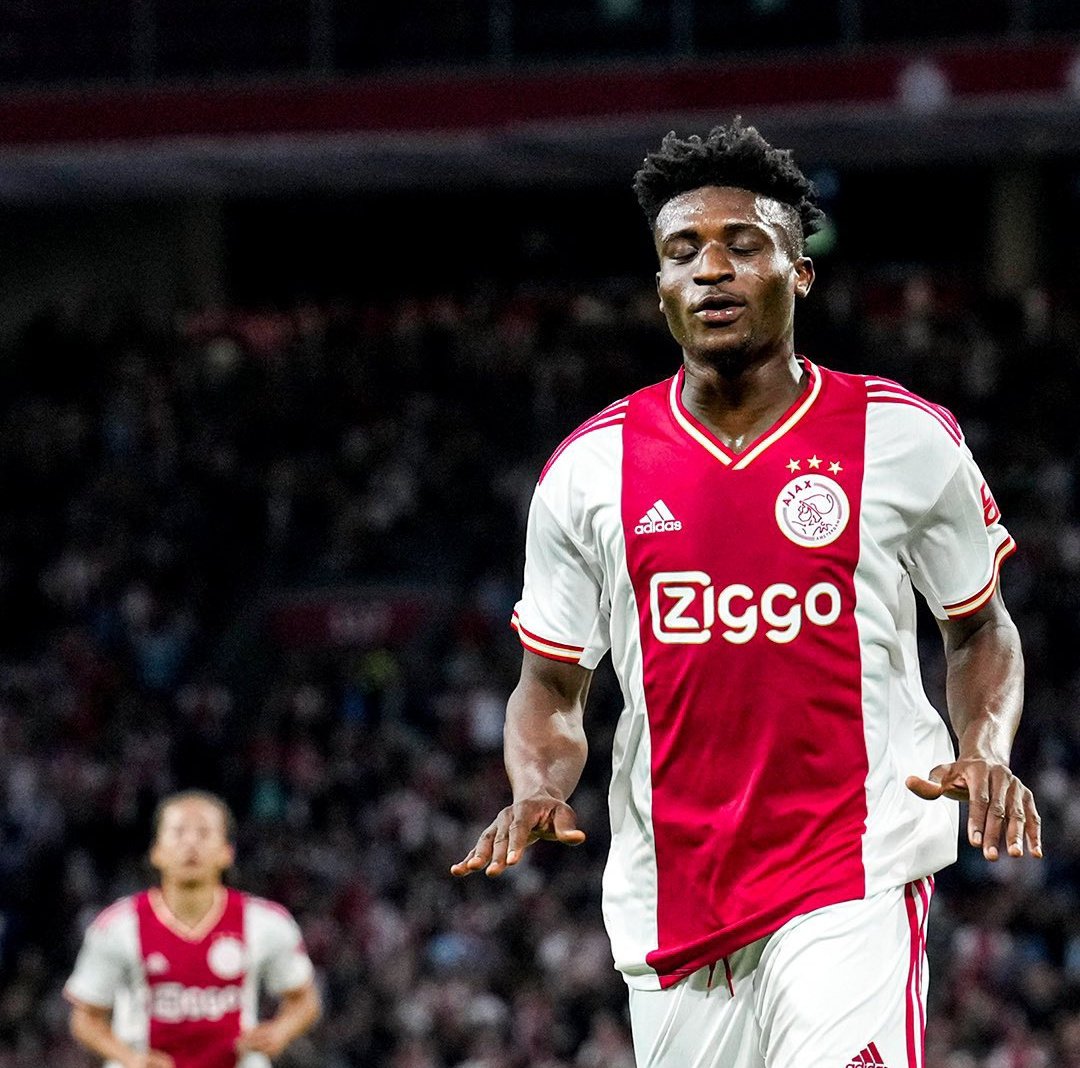 Ghana star Mohammed Kudus has his two goals nominated for Ajax Amsterdam’s Goal of the month award for September which caps off an impressive month.

Kudus has already taken up a place in the Dutch Eredivisie team of the month following his outstanding performances in the last month.

The 22-year-old scored against Scottish giants Rangers FC in the UEFA Champions League where Ajax recorded a resounding 4-0 victory.

Kudus finished off an individual effort with a superb strike from inside box and the goal has been selected as one of the best Ajax goals in September.

The highly-rated youngster got the consolation for the Dutch giants when they lost 2-1 to Liverpool in the Champions League and that goal has also been nominated.

Kudus received a fine pass from Steven Berghuis and produced a precise shot which bounced off the bar to beat goalkeeper Allisson.

The Ghana superstar bagged six goals in five appearances in all competitions together with two man of the match awards in the same month.