KSSC: Twumasi named man of the match in game against Galaxy FC 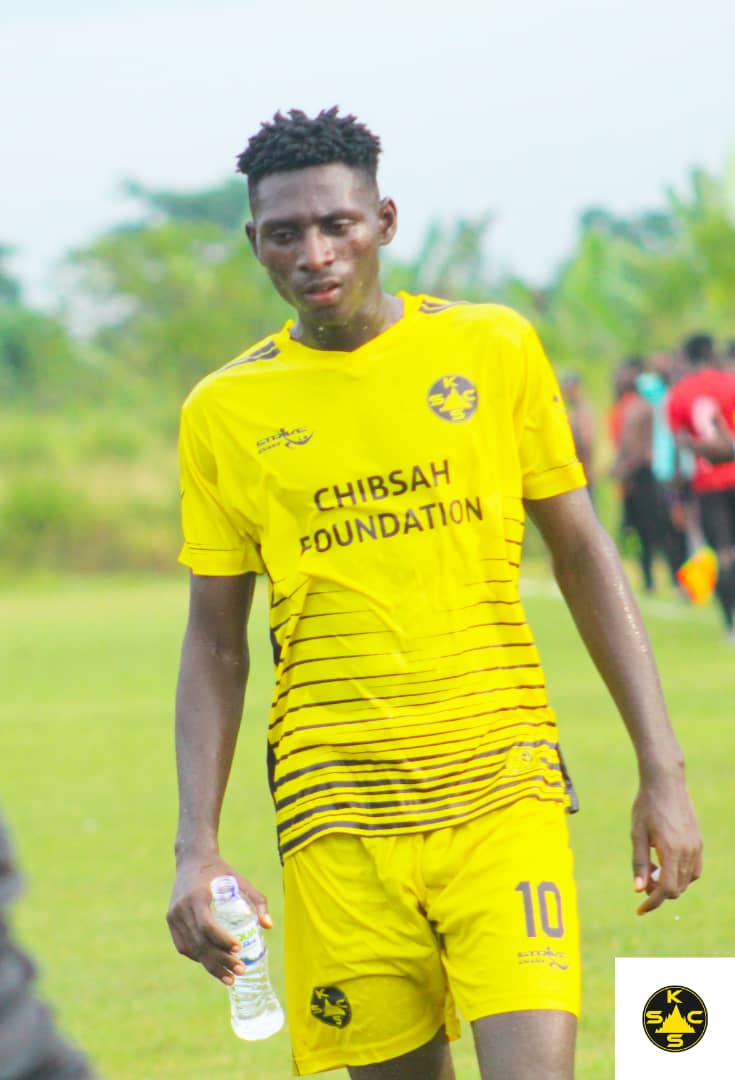 Koforidua Suhyen Sporting Club forward Frederick Twumasi has been adjudged man of the match in their hard-fought victory against Galaxy FC.

The home side emerged 3-2 winners at home after falling behind twice in their debut game in the Eastern Region division II league.

On a rainy Saturday afternoon, the team needed to show character and resilience and they definitely had one in their young forward who drew them level on two occasions to set up an interesting finish to the game.

Tajudeen Jalil gave the Suhyen based-club the lead for the first time in the game and they held on to win their first game in a major competitive match since the club was launched.