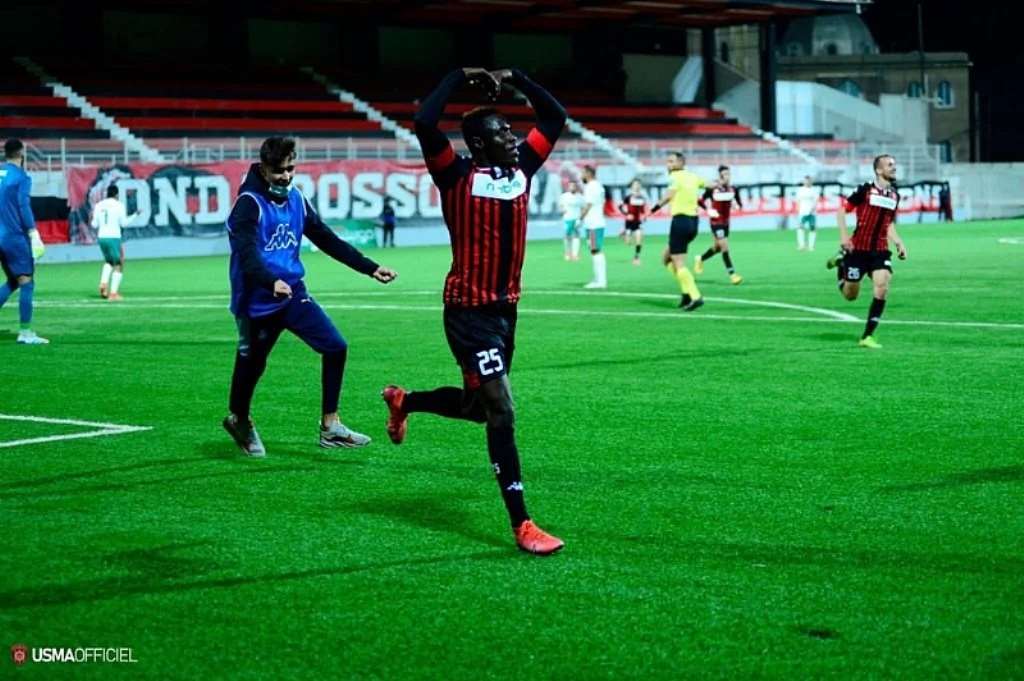 Asante Kotoko CEO Nana Yaw Amponsah has confirmed Federation of International Football Association (FIFA) has ordered USM Alger to settle Asante Kotoko with an amount of €300,000 for the transfer of Kwame Poku.

The striker joined the Algerian giants in April on a four and half year contract but have failed to pay the transfer fee to Asante Kotoko.

The Porcupine Warriors reported the Algerian club to FIFA in June over the unpaid transfer fee of their former player.

“The €300,000 representing striker, Kwame Poku’s transfer from Kotoko to the Algerian club hasn’t come yet but FIFA has directed the Algerians to pay”

The 22-year-old scored nine goals in 20 appearances for Kotoko during his short spell at the club before leaving for Algeria.

Opoku has scored two goals and provided two assists in his six games for the Mouloudia club since he joined.