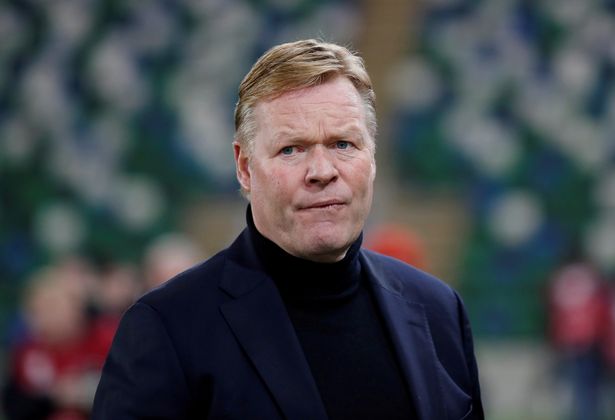 FC Barcelona and Ronald Koeman have reached an agreement for the Dutchman to take over as first team coach until 30 June 2022
Koeman who was the head coach of the Dutch national team is set to lead the team he triumph at during his playing days.

The catalan legend, dubbed as the wembley Hero, the man who handed Barça their first ever victory in the European Cup returns to Camp Nou, after beating Sampdoria in the 1992 final.

However , the Dutchman who will become the fifth Dutch manager to take charge as a Barcelona manager has already won eight trophies under his belt with twenty years of coaching experience.

Following the abysmal performance in the champions league quarterfinals game against Bayern Munich, the president Joseph Maria Bartomeu has Already started his restructuring in the team after he said to the media things will be changed in the club.

Since then, the five times European champions have sacked their sporting director and have already named about six players whom they are willing to offload in the summer window.

Koeman began his coaching career at FC Barcelona as first team assistant coach and then as coach of Barça B in the 1998-99 season.
He then moved on to take charge of PSV, Valencia, AZ Alkmaar, Feyenoord, Southampton, Everton and the latest being the Dutch national team.

Previous GPL scorers: Where are they now?

Esso has not agreed with any club - Manager Waisu Ali. 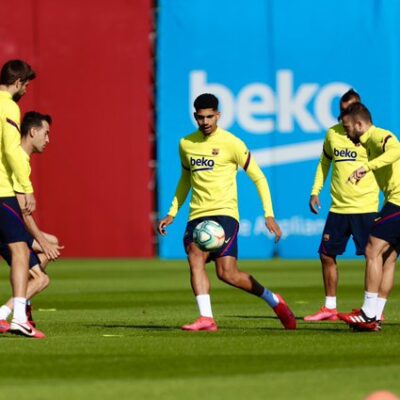 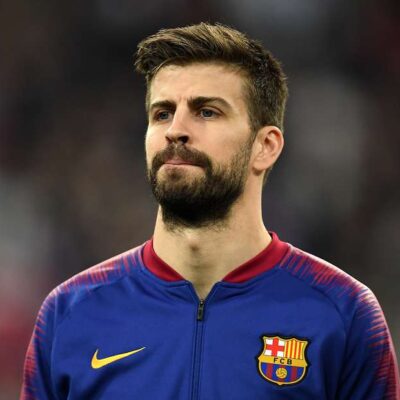 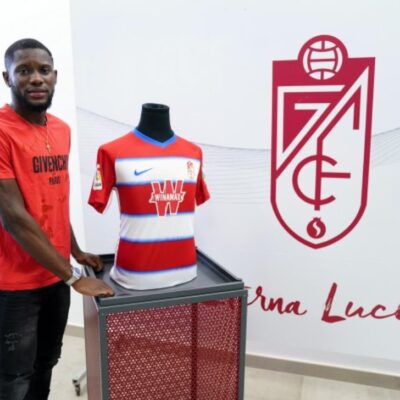 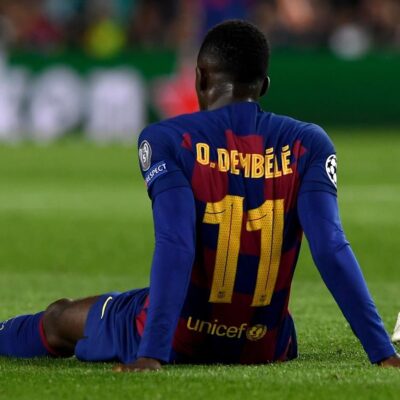