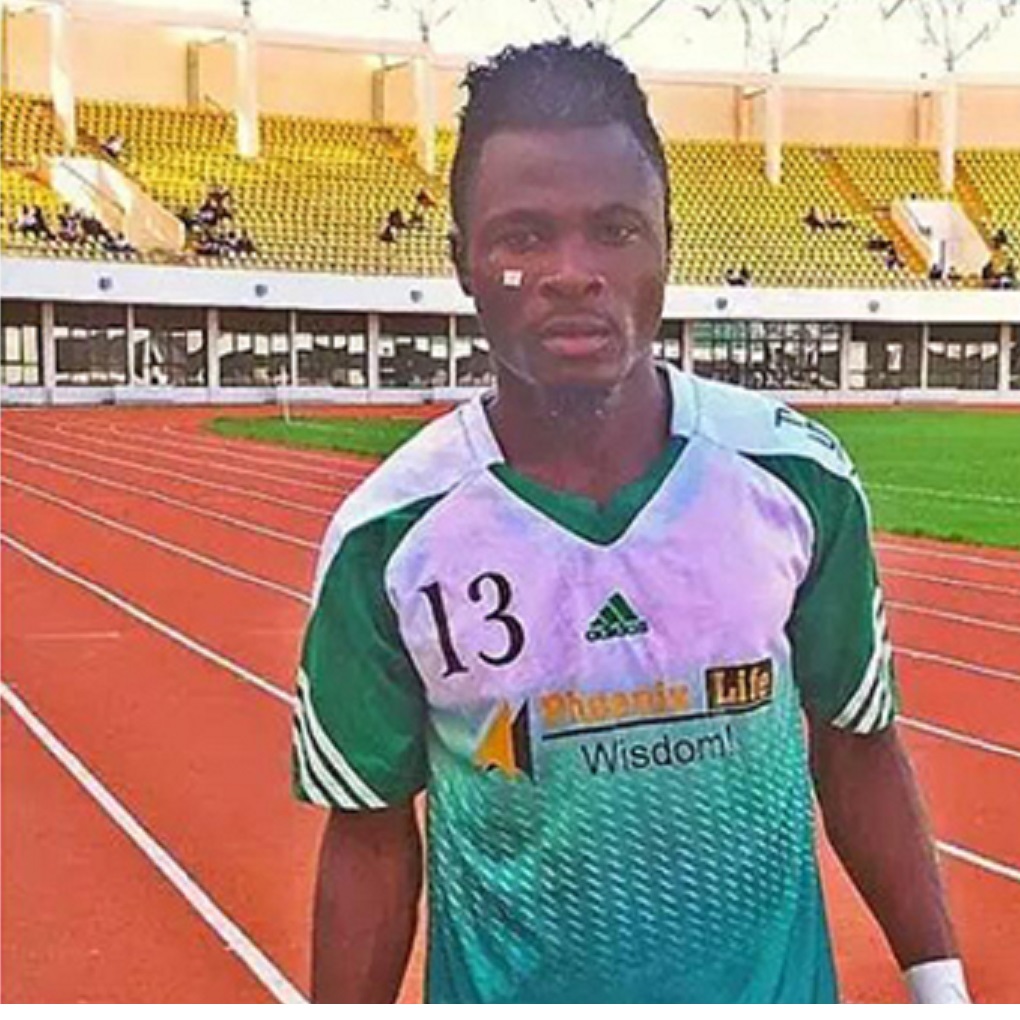 He becomes one of at least 5 new players whose services have been secured to give the club a squad boost in their quest to avoid relegation should the 2019/2020 Ghana Premier League season continue.

According to checks, the midfielder has agreed to a 3-year contract and should be officially unveiled in the next couple of days.

The team sits bottom of the Ghana Premier League standings and will be fighting to save themselves from relegation when the season bounces back. 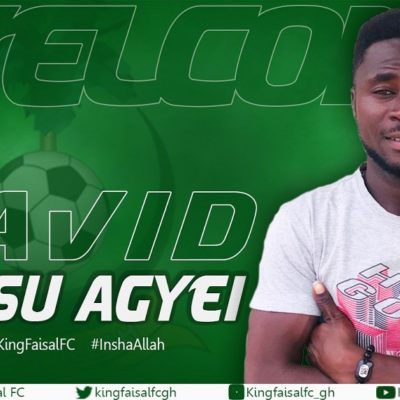