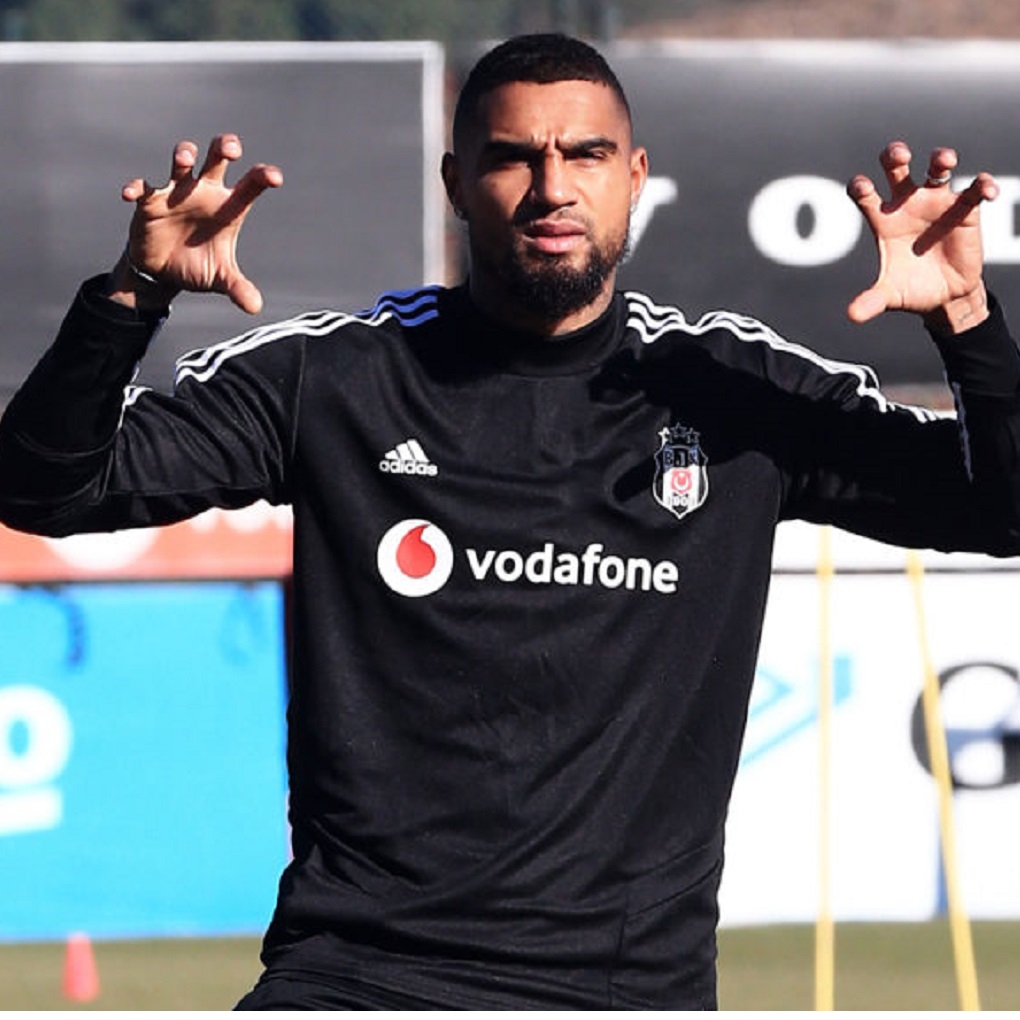 Besiktas forward Kevin-Prince Boateng says he wanted to rejoin Hertha Berlin and had a grand plan to re-establish them as a football heavyweight, but received no response when he contacted the club’s former coach Jurgen Klinsmann in January.

Boateng, who is at Besiktas on loan from Serie A side Fiorentina, was keen on a return to Berlin where he grew up before completing two professional seasons at the club, from 2005 to 2007.

But a text message to Klinsmann went unanswered, shattering his plot to also convince Mario Gotze and Julian Draxler to sign for the Bundesliga side.

“But there was never an answer [from Klinsmann],” Boateng told Der Spiegel.

“In the summer, I would simply have picked up the phone, called [Mario] Gotze and [Julian] Draxler and said, ‘Come here, boys, let’s build something here’. That was my plan, so that I could make Hertha attractive again.

“We would then have worked with Berlin rappers who also love football and would have pulled everyone in, we would have written a new ‘home’ song, a remix of the stadium anthem.”

Borussia Dortmund midfielder Gotze and Paris Saint-Germain’s Draxler were already being linked with Hertha during the January transfer window.

Klinsmann, however, Klinsmann stepped down from his position as Hertha manager in February, just 10 weeks into the job. 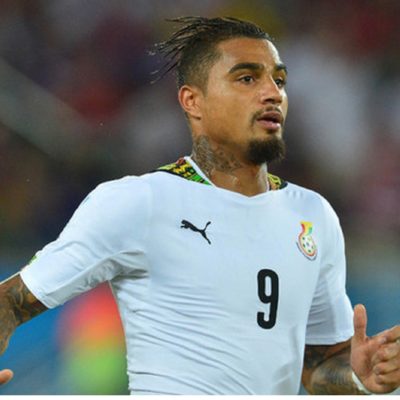 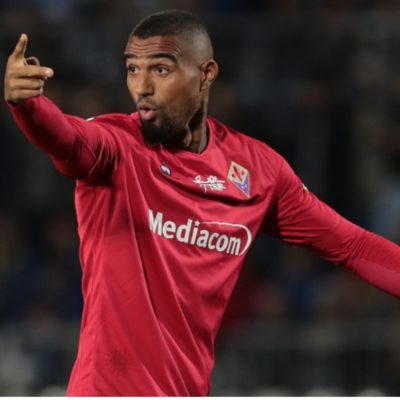 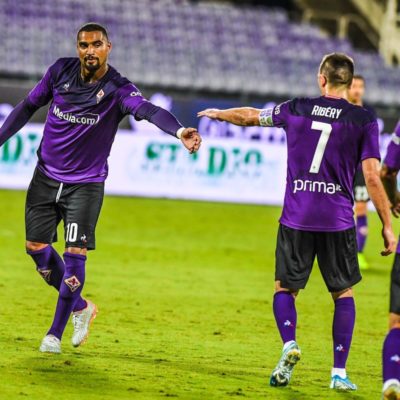 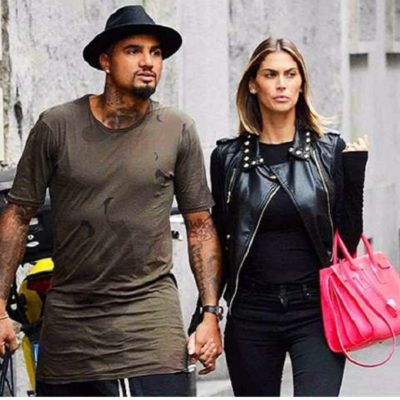