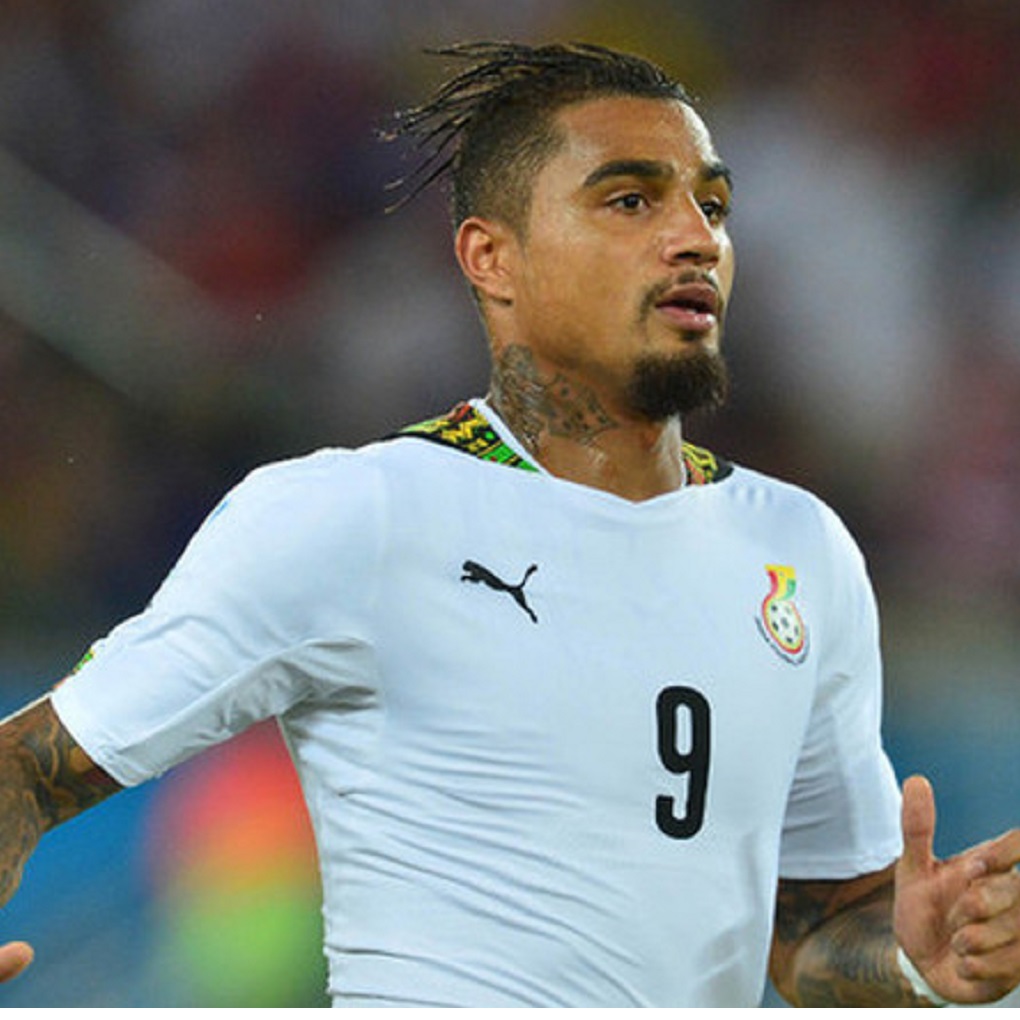 So far, the 33-year-old has played under 21 managers across 12 different teams – with five titles to show for it.

Boateng won his first-ever professional diadem at Tottenham Hotspur as Juande Ramos led Spurs to a 2-1 triumph over Chelsea in the 2008 English League Cup final.

While on loan at Barcelona, the Ghanaian won the La Liga title under Valverde before heading for Fiorentina.

However, neither Ramos nor Valverde made the ex-Schalke 04 star’s cut. Instead, he picked four names led by his former manager at Borussia Dortmund, Klopp.

“The hottest and funniest was Klopp. He’s just a great guy who makes you laugh out of the field,” Boateng told Sport1.

“He is also an outstanding trainer. Klopp is the one who has everything. I celebrate him because he is emotional and doesn’t hide it.

“He’s like a fan on the pitch. I love that. But I was lucky because I often had the right coach.

“Whether Allegri, with whom I learned tactics and defense, Setien, who showed me a lot in football with the Tiki-Taka.

“One of the best coaches I’ve ever had was Roberto De Zerbi in Sassuolo. He has incredible vision and he gave me the freedom I needed. He would say, ‘Please don’t get a red card. If your temper comes up, pick it down and just play soccer’.”

Boateng joined Besiktas on loan from Fiorentina. Before the Turkish football league was suspended, he had featured six times and provided two goals for Sergen Yalcin’s men.