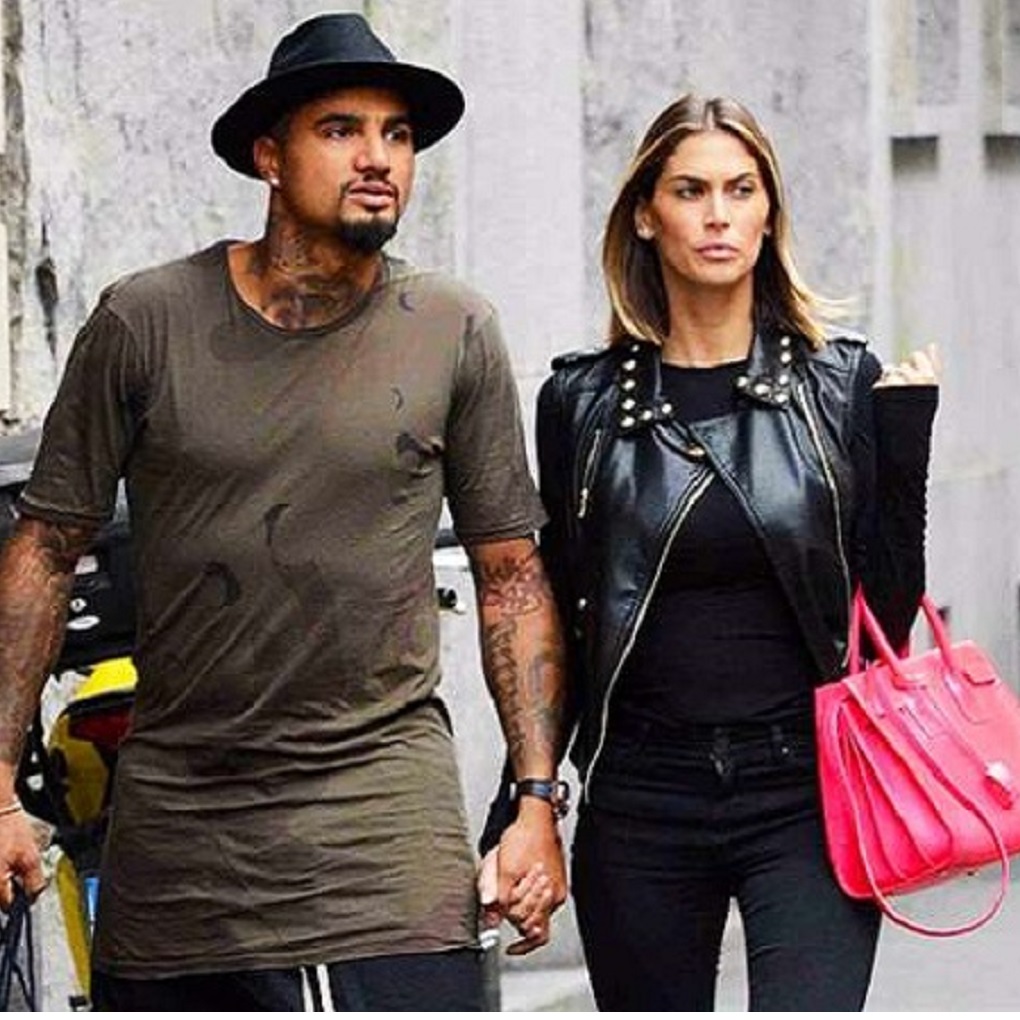 Kevin-Prince Boateng’s wife suggested that the couples active sex life may have played a role in the player being frequently injured in his time with AC Milan.

Kevin-Prince Boateng’s wife Melissa Satta spoke to Italian sports daily Gazzetta dello Sport and acknowledged that her admission (in an interview with Vanity Fair) in 2012 when she alluded that the pair’s active sex life was impacting on her husband’s fitness as a player for AC Milan was naive.

She admitted that eight years later, given the fall out from her declaration that: “one needs to be so careful when speaking about the game of football, especially when it comes to talking about sex. You’ve no idea of the whirlwind I became embroiled in.”

Kevin-Prince Boateng is currently on loan with Turkish SuperLig side Besiktas and has played twice for LaLiga clubs enjoying a successful time with Canary Islanders UD Las Palmas ahead of disappointing loan spell with Catalan giants FC Barcelona.