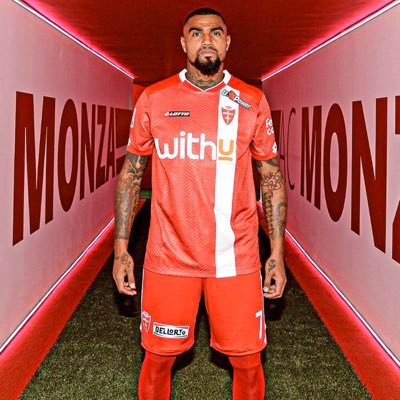 The Ghana forward will undergo medics today after agreeing personal terms with the Bundesliga club before they announce his signing on Thursday.

New sporting director Fredi Bobic has revealed plans of adding experience to the youngest team in the Bundesliga after finishing 14 last season.

Part of the plan is to bring K.P Boateng back to the club he left 14 years ago to join English side Tottenham.

He has since featured for Dortmund and Eintracht Frankfurt in the Bundesliga making 129 appearances.

He won the DFB Pokal with Frankfurt before returning to Italy to sign for Sassuolo, having won the Serie A with AC Milan in 2010.

These days he works as a pundit for German television station ARD for Euro 2020.

GPL: Medeama and King Faisal game called off due to heavy downpour