Joseph Paintsil: Ghana forward on target for Genk in victory over Westerlo 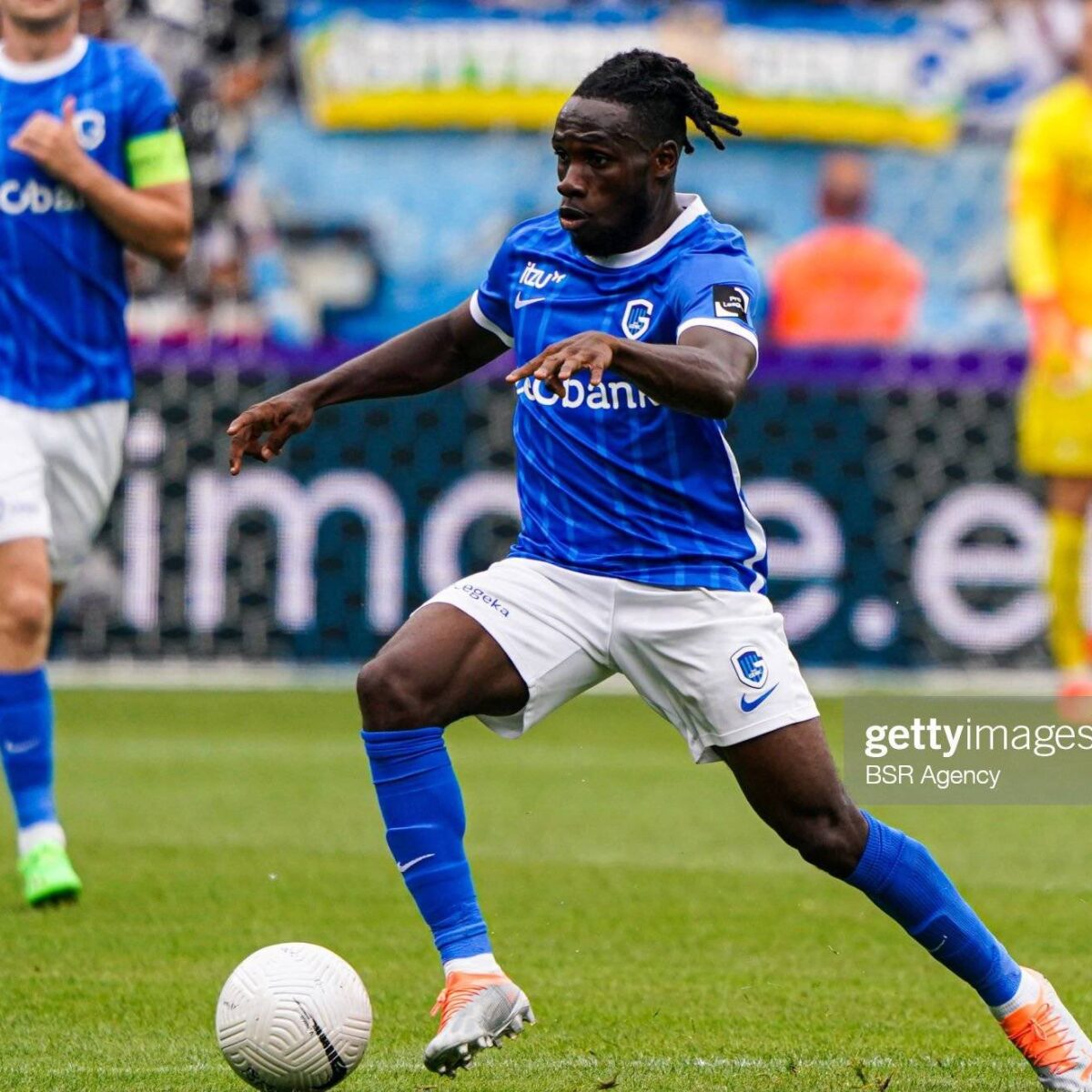 Ghana forward Joseph Paintsil on target for Genk as they recorded an emphatic victory on Tuesday against Westerlo.

Paintsil opened the scoring and also assisted two goals as Genk took a commanding 5-1 lead in the first half of the Belgian Jupiler Pro League.

Paintsil was substituted in the 80th minute after being named man of the match.

The 24-year-old has five goals and four assists in 10 games this season. He recently returned from a hamstring injury that kept him out for three games.

Paintsil, who was not called up for the Black Stars’ friendlies last month, is hoping to be included in the World Cup squad.

Otto Addo is expected to submit a provisional squad to FIFA on Friday.