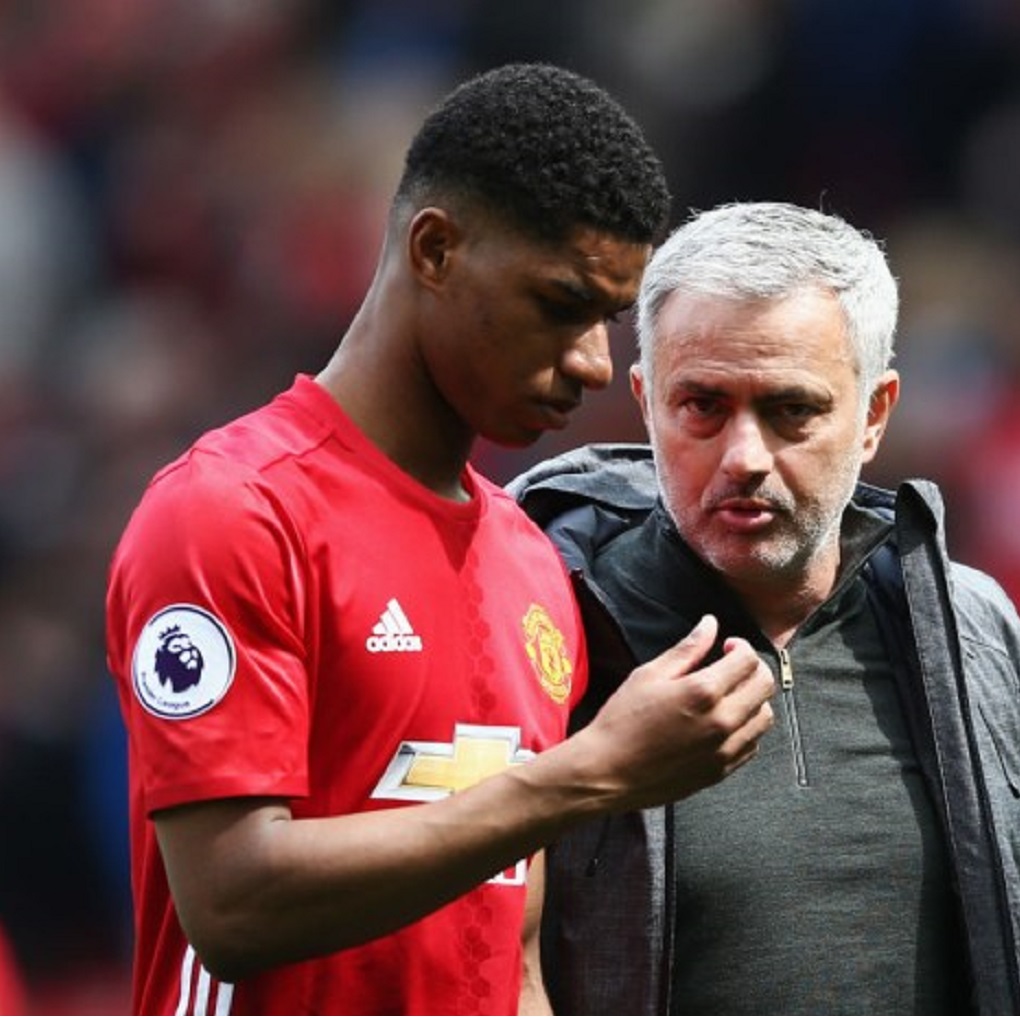 Tottenham manager Jose Mourinho is hoping to exact revenge on former employers Manchester United, while Liverpool aim to move within one win of the title as the Premier League’s return kicks up a gear across a four-day weekend of action.

The English top flight got its first taste of empty stands and strict hygiene protocols on Wednesday as Aston Villa’s goalless draw with Sheffield United and Manchester City’s 3-0 victory over Arsenal restarted the campaign.

Despite the muted atmosphere, there remains plenty to play for at both ends of the table with the clash between Tottenham and United pivotal in the battle for Champions League qualification.

Both sit outside the top four with nine games remaining. However, United’s position in fifth could be good enough to secure a return to the Champions League if Manchester City’s appeal against a two-season ban from European competition is unsuccessful.

Spurs could prove to be the biggest winners of the three-month lockdown.

Before the break, Mourinho claimed he could not wait for the season to finish as injuries to Harry Kane, Son Heung-min, Moussa Sissoko and Steven Bergwijn appeared to have ended their campaigns.

All four are now fit again and victory would lift Tottenham to within one point of the club that sacked Mourinho in December 2018.

“The reality is we are now in a better position to where we were before,” said Mourinho.

“We got Harry and Sonny back, the players with the best stats in terms of scoring and assists. They give us this kind of attacking power.”

United were the form side in the league prior to the lockdown.

Ole Gunnar Solskjaer’s men are unbeaten in 11 games but also benefited from the break as Marcus Rashford and Paul Pogba return from long-term injuries.

Rashford has made waves for his power off the field with a campaign to provide vulnerable children with food vouchers forcing a British government U-turn.

But the England international is desperate to get back on more familiar ground after being sidelined by a back injury since January.

“It’s been a long time, but I think I needed it,” Rashford told Sky Sports.

“Within my body I definitely feel confident again and ready to play games. The timing has worked out well for me.”

Solskjaer said Pogba is “raring to go” after an injury-ravaged season and could be paired with January signing Bruno Fernandes in the United midfield for the first time.

City’s victory over Arsenal means Liverpool cannot seal a first league title in 30 years against Everton on Sunday, much to the blue side of Merseyside’s relief.

Jurgen Klopp’s men are just two wins away from the historic feat and victory at Goodison Park will allow them the chance to win the league on home soil when Crystal Palace visit Anfield on Wednesday.

“You can feel it,” said Klopp of the excitement building around his side’s return. “I feel the intensity everywhere.”

The match will take place in Liverpool despite fears over fans congregating outside both stadiums in the city. Goodison and Anfield are separated by less than a mile.

Klopp has urged his supporters to be “the best stay at home fans in the world”.

The earliest Liverpool could now be crowned champions is on Monday should the Reds win and City lose at home to Burnley.

At the other end of the table, Norwich, Villa and Bournemouth sit in the relegation zone, but just three points separate second-bottom Villa from Brighton in 15th.

Rock-bottom Norwich can ramp up the pressure on those above them even more should they close to within three points of safety in the first match of the weekend against Southampton.