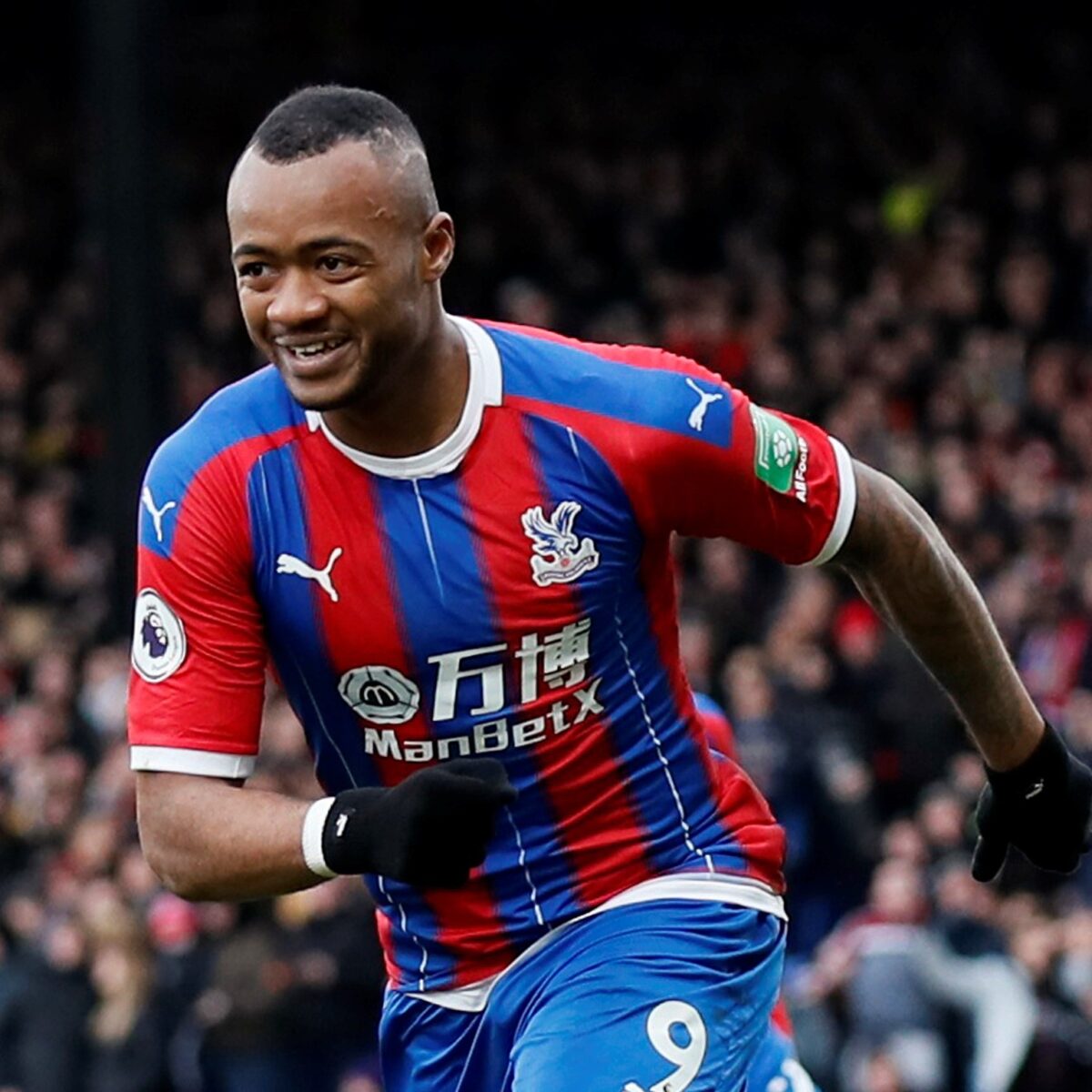 Ayew signed a one-year contract with the club in June 2022, and with the contract set to expire at the end of the current season, the Premier League club have offered him a new two-year deal.

The 31-year-old joined Palace in 2019 from Swansea City and is regarded as a key player, with club manager Patrick Vieira praising his efforts recently.

“When you look at his performances for the football club since I’ve been here, he’s a player you can count on,” Vieira said as quoted by the club’s website.

“What I mean is that he’s a team player. He’s got experience of the Premier League and for a club like us to have a player like Jordan is a plus.

The Ghana international has served the team in various positions under the Frenchman, contributing greatly to their play.

Ayew has yet to score in 13 league appearances this season, but he has assisted once

The forward is expected to be named to Otto Addo’s final 26-man squad for the 2022 FIFA World Cup.