James Kotei opens up on playing football despite coronavirus outbreak 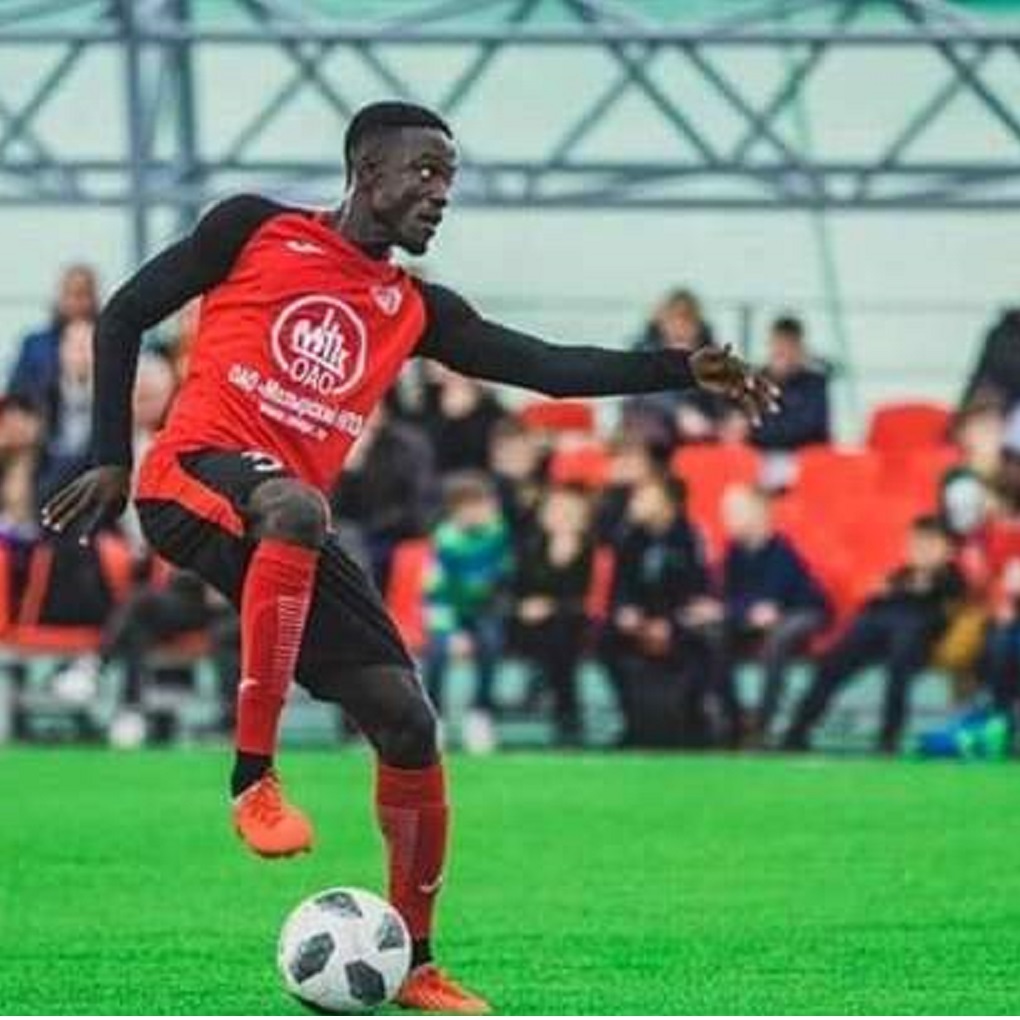 Ghanaian midfielder James Kotei has disclosed that players in the Belarusian topflight are careful despite playing active football amidst the spread of the coronavirus.

The Belarusian league is one of the few competitions currently ongoing after the global outbreak of COVID-19.

The Slavia-Mozyr midfielder reveals that even though they are fully aware of the virus, players and clubs have been very careful during this period and adds it is likely at a point the league will be halted.

“I must be frank with you as a player you are like a warrior, the moment you step on the field there so many things you forget about it and you don’t think the virus,” he told TV3 Sports. “It is after the game that you realize there is this thing going on and I have to be careful,” he added.

“Initially we use to find out from them that what is going on, why are we still playing the league whiles in other countries it has been put on hold. They tell us the margin is not huge here but recently I heard the President is putting some measures across because even the doctors taking care of the affected ones are also contracting the virus,” he continued.

“They are looking to the federation to maybe say the league has been put on hold.”

Belarus has recorded 352 cases of COVID-19, which is relatively fewer than many other European countries.

Despite the few numbers recorded, Kotei reveals his family back in Ghana have fears over his continues engagement in football.

“They are always scared, they keep on telling me to be careful. ‘We need you alive’ and everything put your mask on and they are scared they don’t understand why we keep playing football,” he concluded.

The 26-year old joined Slavia-Mozyr in January from South Africa side Kaizer Chiefs.

COVID-19: Wilfried Zaha touching lives in Ivory Coast with £60,000 worth of relief package

Coronavirus could be devastating in Ghana, says Alfred Duncan