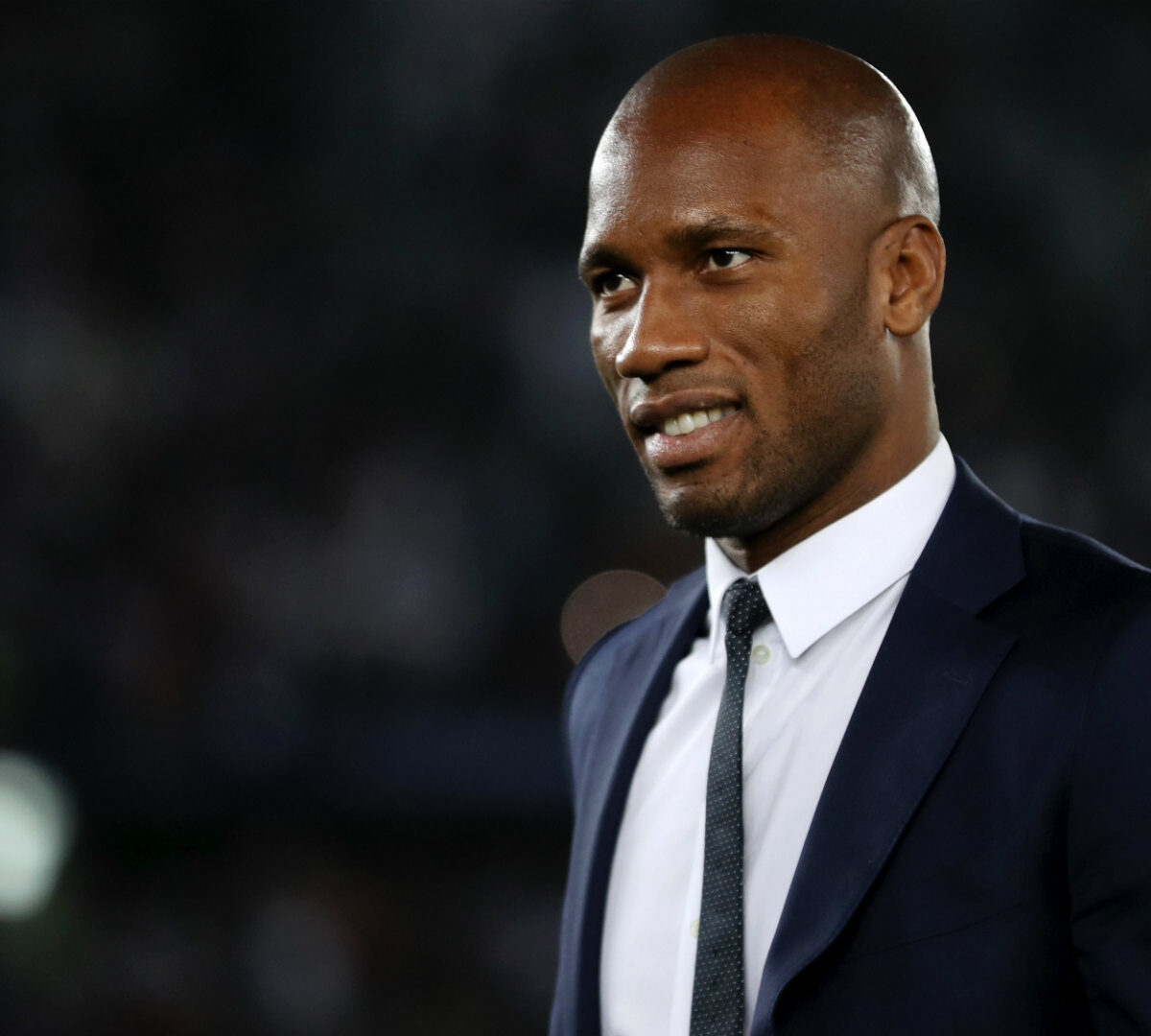 Didier Drogba has been told he is not eligible to stand in upcoming elections to be the next president of the Ivory Coast Football Federation (FIF).

Drogba along with three others submitted their papers to stand in the polls earlier this month.
The FIF’s Electoral Commission ruled that the former Chelsea striker did not fulfil its long list of eligibility criteria.
His bid was rejected as two of the names he had submitted as his sponsors were ruled not to have the necessary authority to do so.

Different officials from the same organisation had also signed Drogba’s papers with the FIF’s commission ruling they were not authorised to do so.
It meant that Drogba only had the backing of two top-flight Ivorian clubs and not the three that FIF statutes demand.

The rejection will come as a bitter blow to football fans in Ivory Coast, thousands of whom had come out to support him earlier this month when he submitted his bid to stand.

Drogba played more than 100 times for the Elephants including at the 2006 and 2010 World Cups, as well as Chelsea he played for French giants Marseille, Chinese club Shanghai Shenhua as well as Galatasaray in Turkey.

An application for Paul Koffi Kouadio was also rejected leaving Diabate and Yacine Idriss Diallo, a former FIF 3rd vice-president as the remaining candidates.
Drogba and Kouadio both now have five days to appeal against the decision.