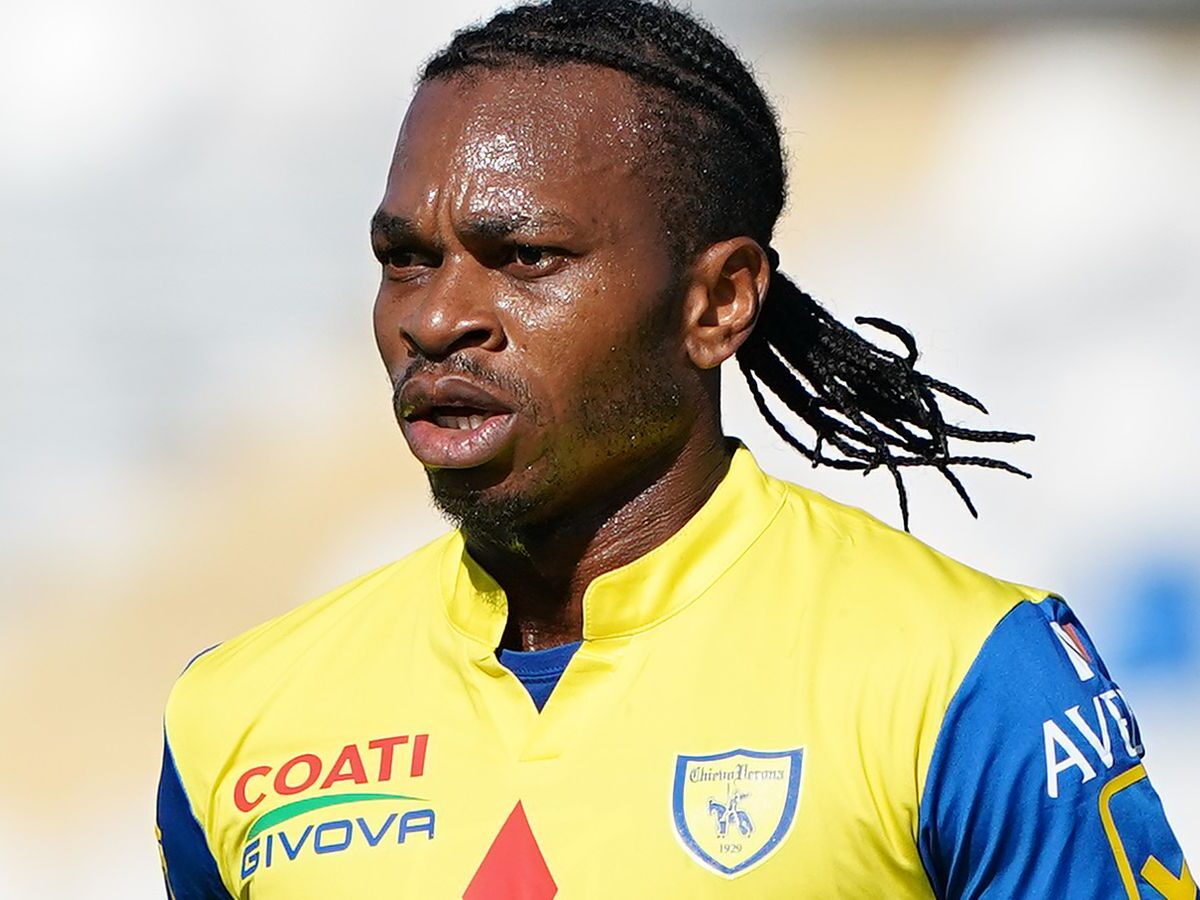 The Nigerian midfielder was allegedly racially abused by an opponent during a match against Pisa on Tuesday.

Chievo Verona said in a statement that Obi was “the object of a shameful and slanderous phrase that has nothing to do with the most basic and elementary values of sport, ethics and respect”.

“Chievo Verona condemns and strongly stigmatises the racist behaviour that Joel Obi was subjected to and regrets the fact that a phrase which was heard by other people on the pitch was not followed by any disciplinary action by the referee, the assistant, the fourth official or the FIGC prosecutor.”

Meanwhile, Pisa said the club “distances itself” from Chievo’s statement, saying the alleged insult was not detected by match officials or the microphones around the pitch.

“Our player has also confirmed that he did not make any offensive remarks to the opposition player, let alone in a racist context,” the statement read.”Pisa Sporting Club has always been active in social fields and collaborated with integration projects in aid of groups that are most in need, following the example set by our fan base which is known all over Italy because of its charitable initiatives and stance in the fight against racism.

“For these reasons, Pisa Sporting Club does not accept lessons on behaviour from anyone.”

Obi has spent most of his career in Italy, playing for Inter Milan, Parma and Torino as well as the Nigeria national team.