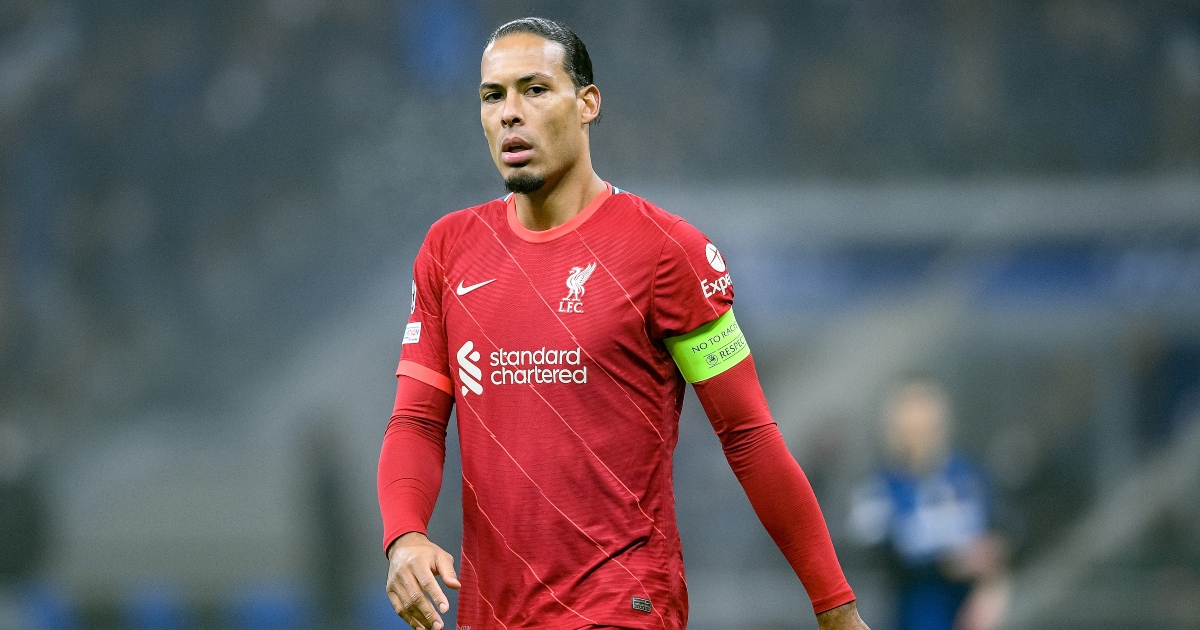 Virgil van Dijk says it would be a “dream” for Liverpool to win a historic and “almost impossible” quadruple.

Liverpool lifted the Carabao Cup in February and are still in contention to win the FA Cup, Premier League and Champions League.

“Nobody did the quadruple and there is a reason for it – because it is almost impossible to do,” Van Dijk said.

Liverpool are one point behind league leaders City with seven games remaining.

They host Manchester United on Tuesday and face a tricky run-in to the end of the season, including matches against Merseyside rivals Everton and Champions League-chasing Tottenham.

Liverpool also face Villarreal in the last four of the Champions League, with Pep Guardiola’s City taking on Real Madrid in the other tie.

“All this talk about quadruple or Treble is from the outside world and could put extra pressure on us,” added Van Dijk.

“It is something that everyone would dream about, to win every competition you participate in, but we will see what it brings.

“Anything can happen, with other teams as well.”

GPL:Emmanuel Owusu on target for Bechem United in thriller against Techiman Eleven Wonders