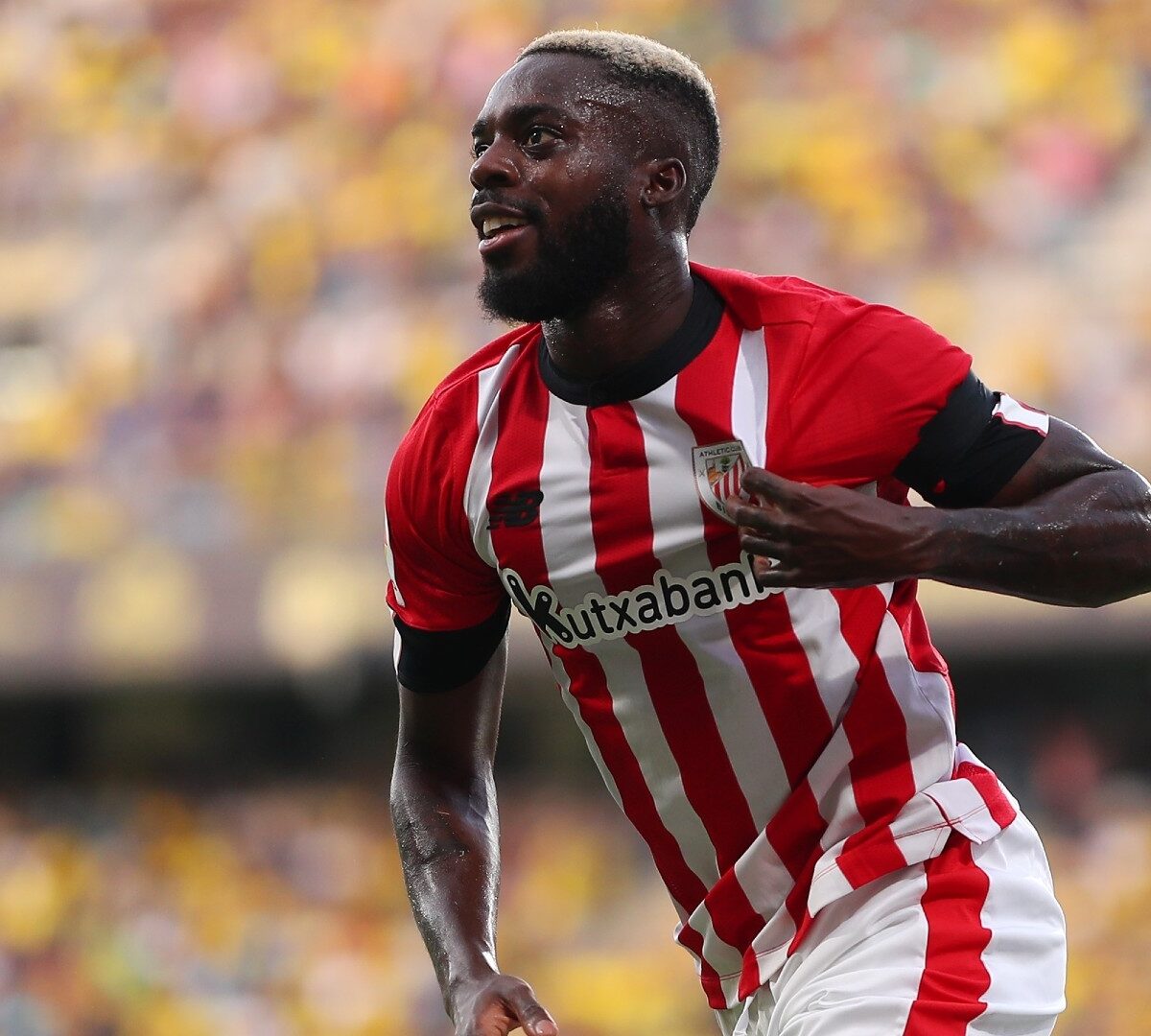 Athletic Bilbao forward Inaki Williams was on target for his side to help them earn a 1-0 victory over Villareal.

The Ghanaian raced unto a a defense splitting pass from Raul Garcia to slot the ball past Villareal’s goalkeeper Rulli.

It is his fifth goal of the season as he continues his impressive scoring form in front of goal.

The forward proved a threat throughout the game and was unlucky not to have increased his personal tally on the day.

Williams will be an important player for Ghana in the upcoming World Cup where they face Portugal, Uruguay and South Korea during the group stages.

U23 AFCON Qualifiers: Ghana learn opponents after win over Mozambique