I want to make history with Kotoko – Habib Mohammed 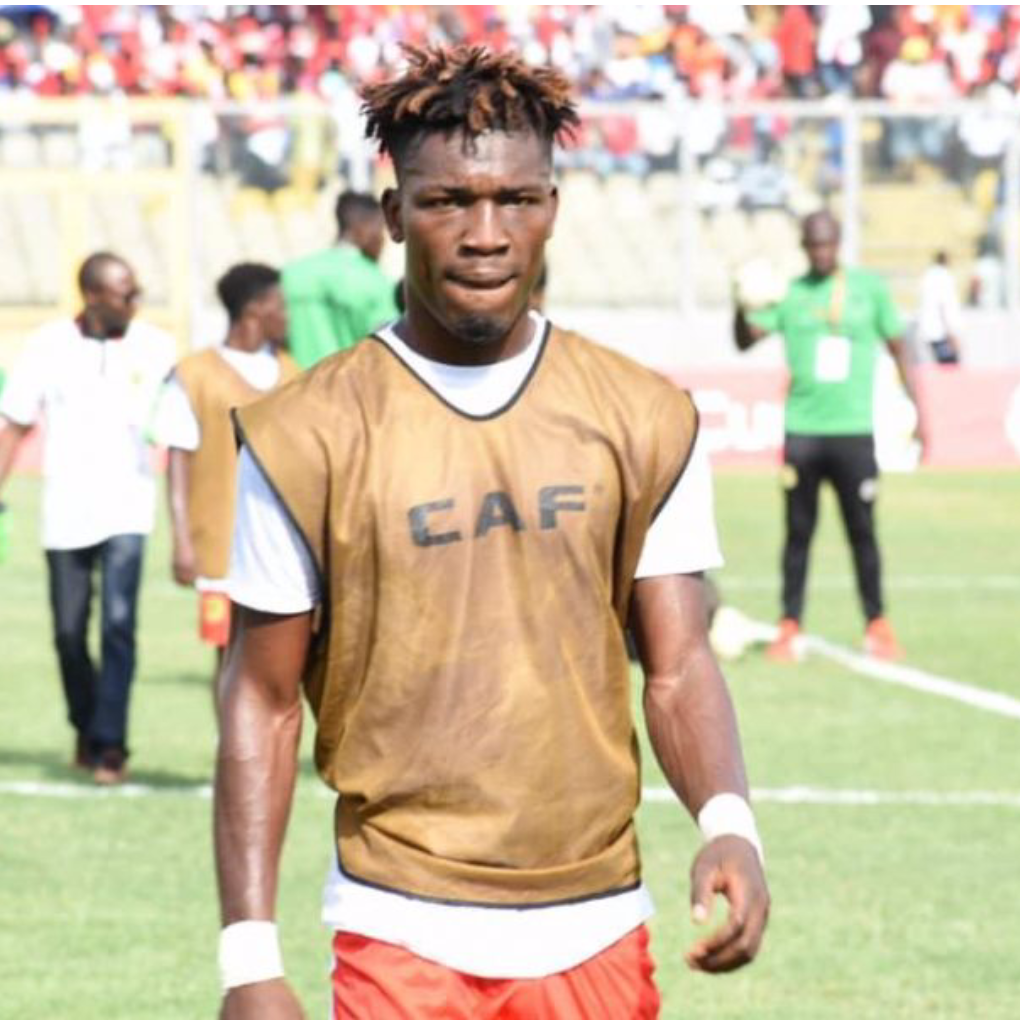 Asante Kotoko defender Habib Mohammed says he wants to leave the Kumasi based club as a legend and has set his sight on helping the club win a continental trophy in the not too distant future.

The former Ashantigold player joined the Porcupines Warriors before the 2018 CAF Confederation Cup and has become an integral part of Maxwell Konadu’s squad in the 2019/20 Ghana Premier League season.

Habib, who is currently in self-isolation following the suspension of the GPL due to the outbreak of Coronavirus pandemic told Kotoko Express App about his ambitions as a Kotoko player.

“I want to make history at the club. I want to become a legend here. I want to win a major continental trophy; the Champions League and or the Confederation Cup, with Kotoko.”

“I want my name to be written in gold in the history of the club and the hearts of the fans before I leave here. My heart would not rest if I leave here without achieving this,” he added.

Habib’s massive performance this term was rewarded with a first call up to the Black Stars by Coach Charles Akonnor for the 2021 AFCON qualifiers against Sudan but the game was called off in the heat of the coronavirus pandemic. 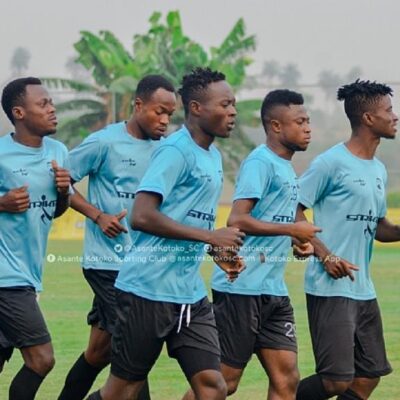 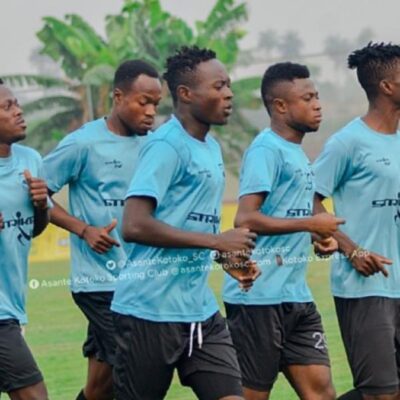 Kotoko are back training after six month without football 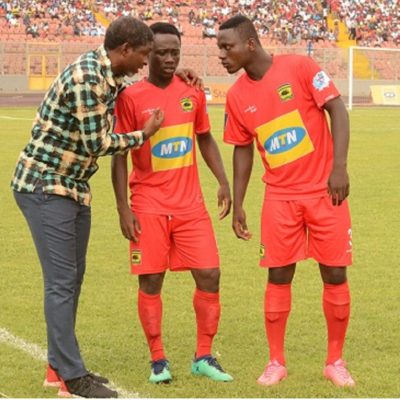