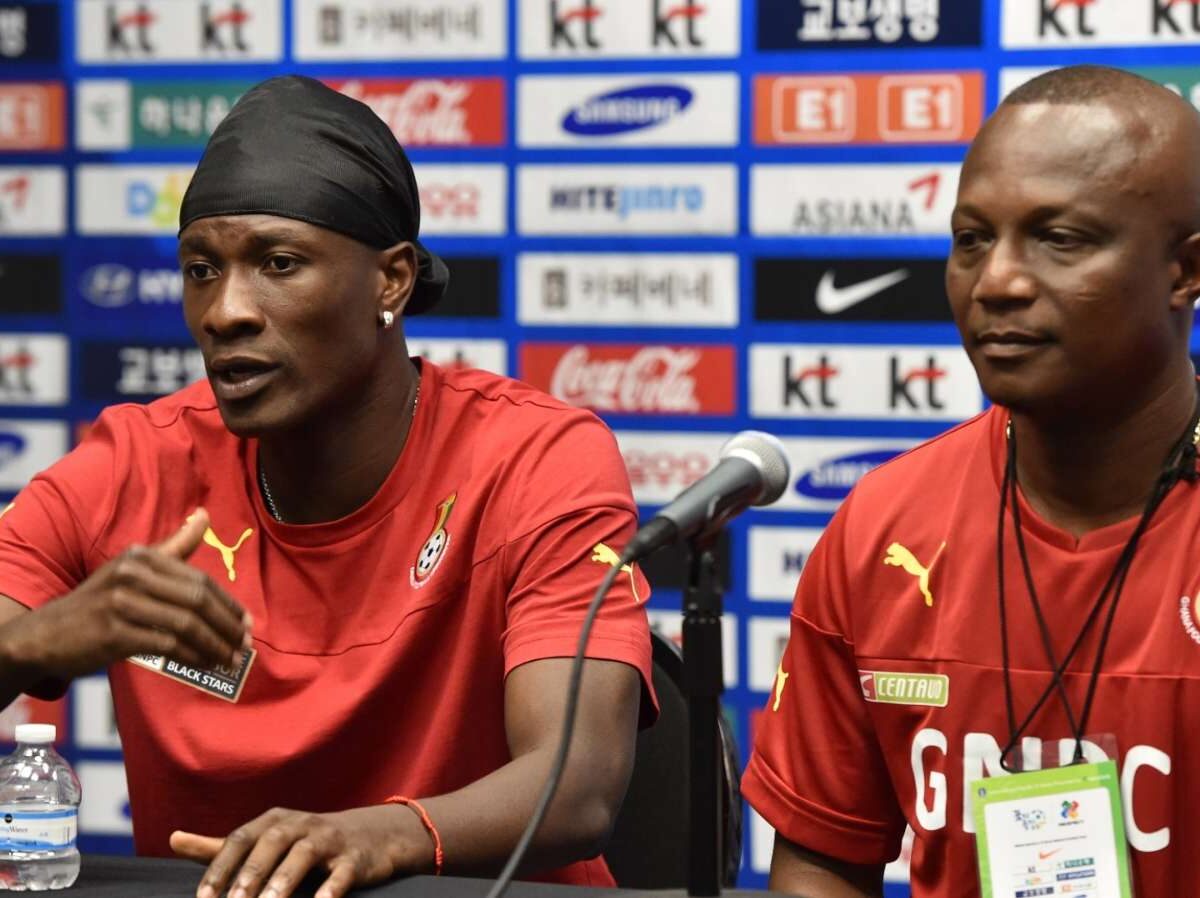 The all-time leading top scorer for the Black Stars was stripped off the armband prior to the 2019 Africa Cup of Nations by Coach Kwesi Appiah.

The decision to strip him off the captaincy armband led to the former Sunderland hit man retiring from the national team.

Asamoah Gyan was named in the squad for the tournament but had to play from the bench.

“I felt betrayed when the captaincy was taken from me because the people who know what actually ensued will tell you that they know that I was betrayed; that’s all I can say.”, the  36-year-old disclosed in an interview Asaase radio.

Andre Ayew was named the new captain by head coach James Kwesi Appiah for the tournament.

The Black Stars exited the tournament in the Round of 16 after losing to Tunisia on penalties.

In the history of the World Cup, the Ghana international has participated in all the previous tournaments the country has qualified.

The former Al Ain striker has scored six goals in the tournament to become the African player with the most goals at the competition.

Aduana Stars: Felix Aboagye set to continue as head coach despite reports he has been sacked 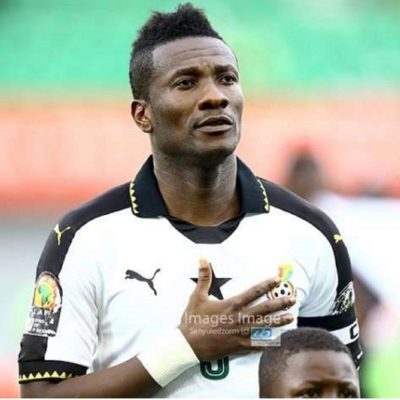 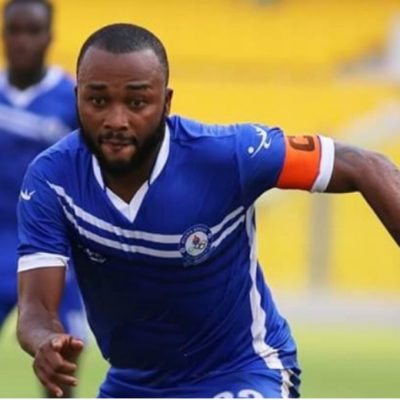 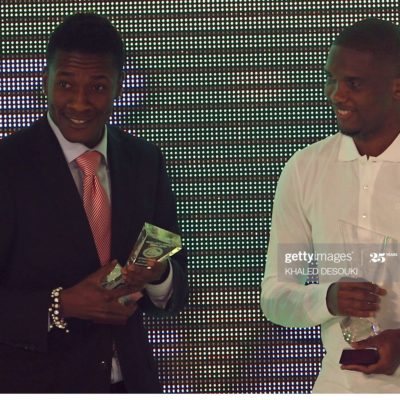