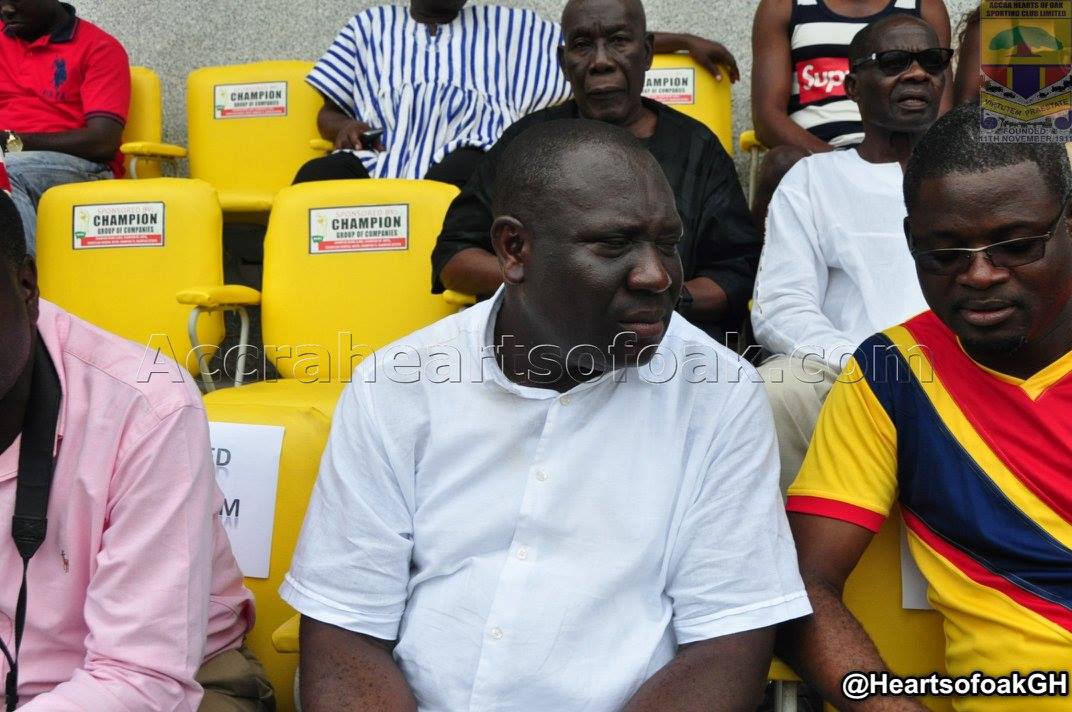 Accra Hearts of Oak Director, Vincent Sowah Odotei says the club is seeking to surpass Al-Ahly in the coming years.

The club have recently invested heavily in infrastructure projects and Odotei believes with their new direction, Hearts of Oak will become prominent in Africa football.

“We will have a commercial centre dedicated solely for merchandising, ticket sales and a whole complete commercial unit that will ensure that, apart from operational income of match day proceeds, we will be able to generate revenues from merchandising”.

“That’s what we call relationships. In addition, the commercial manager, we are going to employ more people. The project of hearts of oak should not be different from Real Madrid. We want to be greater than Al Ahly and Zamalek within the medium term.”

Hearts of Oak have failed to impress at the CAF Inter-Club stage since they made it to the group stages of the CAF Champions League in 2006.