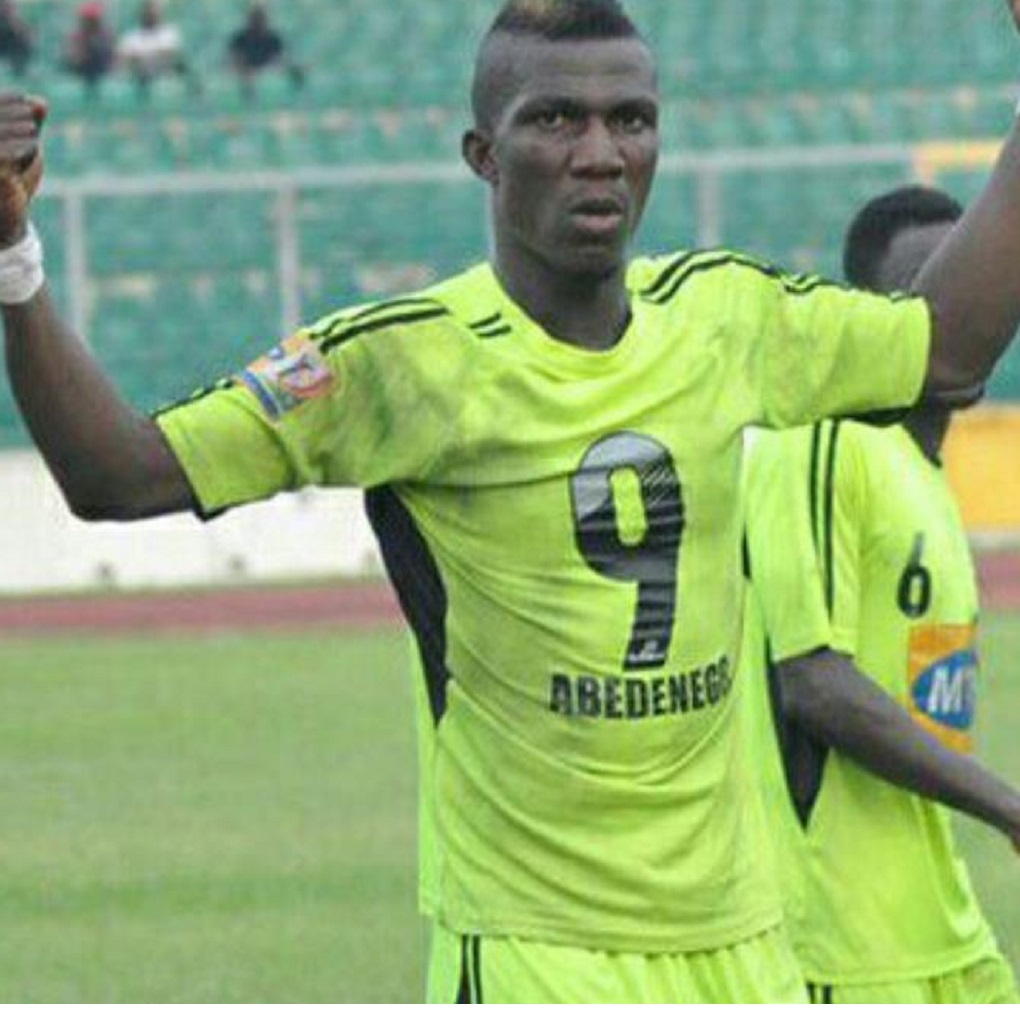 Former Bechem United forward Abednego Tetteh said he will amaze football lovers and Hearts of Oak supporters with his actions when Ghana Premier League resumes after the COVID-19.

The bulky attacker was signed by Hearts of Oak in January this year but has not been able to feature for the club due to a delay in the arrival of paperwork from his last club.

However, the 29-year-old goal poacher has been cleared and will play for the Phobians when the league resumes from the suspension put on it due the coronavirus pandemic.

In an interview with Kumasi based Boss FM, he said, “I want to make it clear on your network that I have peened down 3 years contract with Accra Hearts of Oak.

“I heard people saying 4-year deal but there’s no fact on that.

“I’m excited that Accra Hearts of Oak has officially registered me and I will prove myself when the league bounce back.

He also shared his thought on Hearts of Oak new signing Ademola Kuti.

“I personally know Ademola Kuti in India and I must confess he is a great playmaker.

“He is a replica of Togolese talisman Emmanuel Adebayor so people should watch out for him,” he disclosed.