Hearts Of Oak never came to me for Esso renewal – Manager 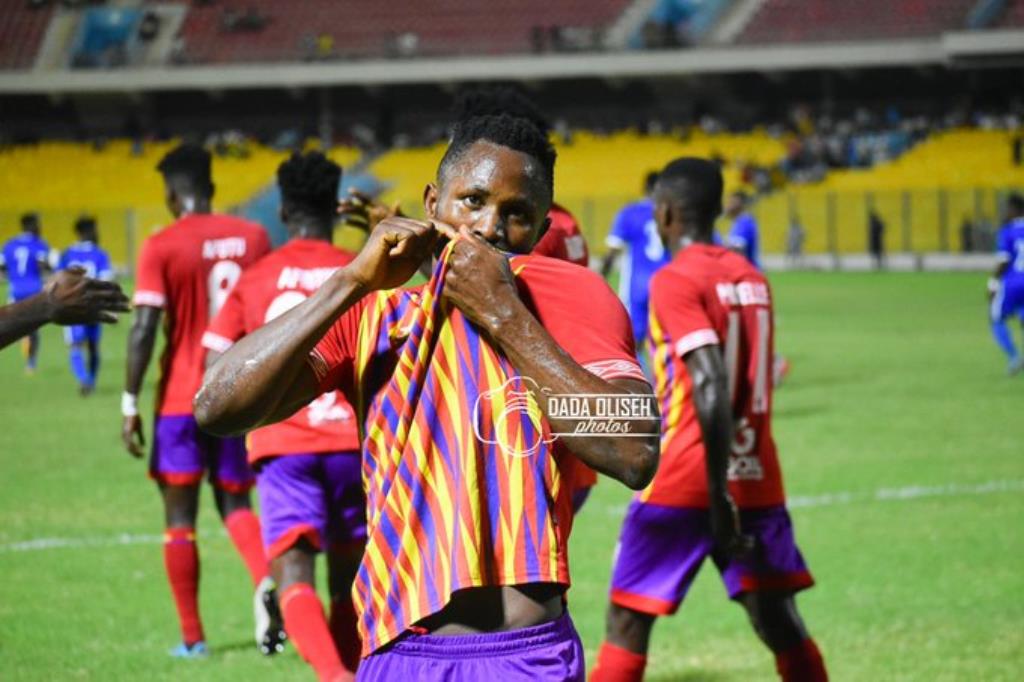 Joseph Esso manager, Wasiu Ali Mohammed has revealed that Hearts of Oak never contacted him about the new contract the team wanted to give the forward.

Esso was among five players released by Hearts of Oak after the players and team failed to agree on contract renewal with the Ghana Premier League giants.

The 23-year-old’s lay-off enticed numerous competitors hence saw Hearts Of Oak make a U-turn is their previous decision but the player snubbed them and has set his eyes elsewhere.

In an interview with Kumasi-based radio Fox FM, the manager of the Black Stars ‘B’ striker, Wasiu Ali Mohammed says Hearts of Oak never came to him for talks about contract renewals regarding his player despite him being the manager of the attacker.

“I didn’t discussed anything with Hearts of Oak… They never spoke to me about re-signing my player despite knowing me to be his manager….They were speaking to someone else instead of me . I was not aware of any negotiations with Hearts of Oak”, Wasiu Ali Mohammed told on Fox FM.

However, Joseph Esso has already penned down a two-year-deal with Dreams FC after the hearts renewal fall through.