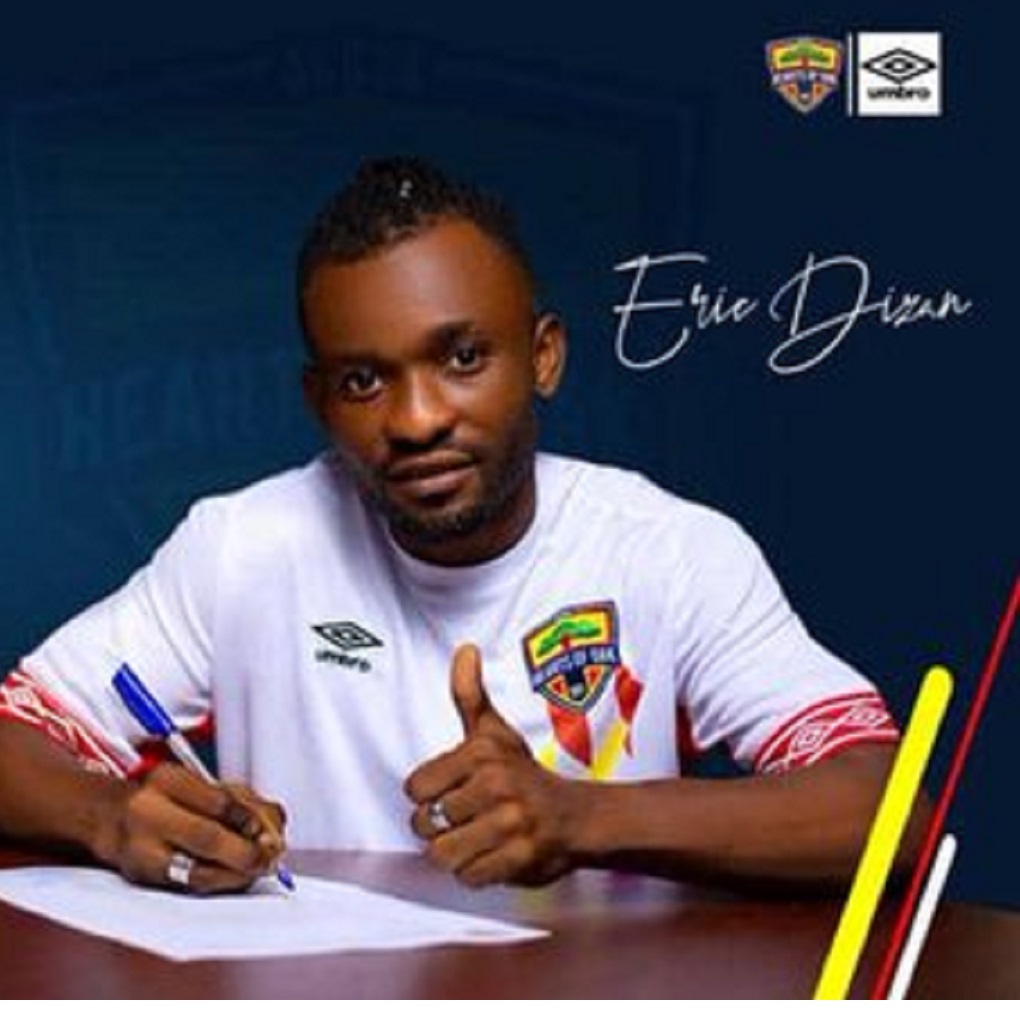 Ivorian international Eric Dizan has completed a transfer to Ghana Premier League club Hearts of Oak, the club have announced.

The Phobians have added the winger to their fold on a 3-year-deal.

A club statement on Monday read: ”@HeartsOfOakGH is excited to announce the signing of winger, Eric Dizan. The Ivorian international has signed a three-year contract with the club.”

The defensive midfielder put pen to paper to a two-year contract.